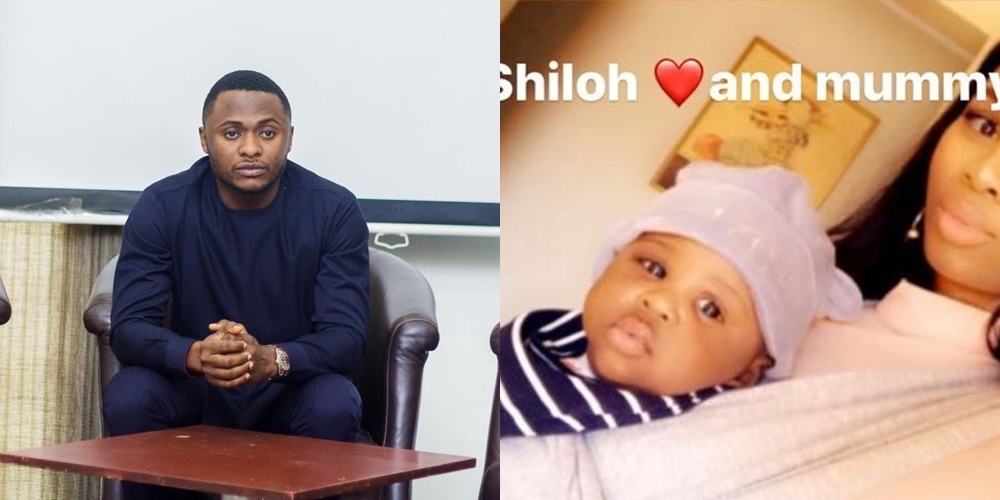 Nicola who was Ubi’ staff before migrating into love affairs welcomed their son in April. 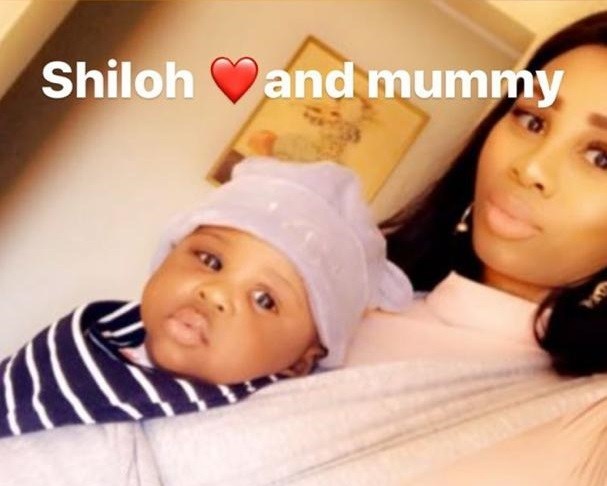 Ubi already has two kids from different women. His second was with his then wife actress Lilian Esoro. And another woman who also claimed to be pregnant for Ubi Franklin also welcomed her baby few days ago amidst paternity argument with the Music Executive.