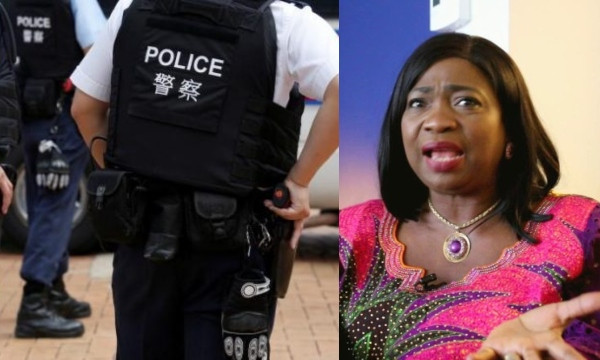 The killing of a Nigerian Pastor by Chinese security operatives has led to calls for a probe by the Nigerian Government.

The Chairman of Nigerians in the Diaspora Commission (NIDCOM), Abike Dabiri-Erewa confirmed the ‘murder’ of Pastor Joseph Nwajueze and further stated that culpable Chinese security operatives must be punished.

Condoling the family of the Anambra-born cleric, Abike revealed that the deceased was allegedly killed by security operatives while trying to escape arrest for alleged visa violations. Nwajueze was living with his wife, Chinwe and four children in China at the time of the incident.

Also condemning the alleged stigmatization of Nigerians living in China, the NIDCOM boss appealed to angry Nigerians in the country to be patient and not take laws into their hands as the Federal government will ensure that justice is served.