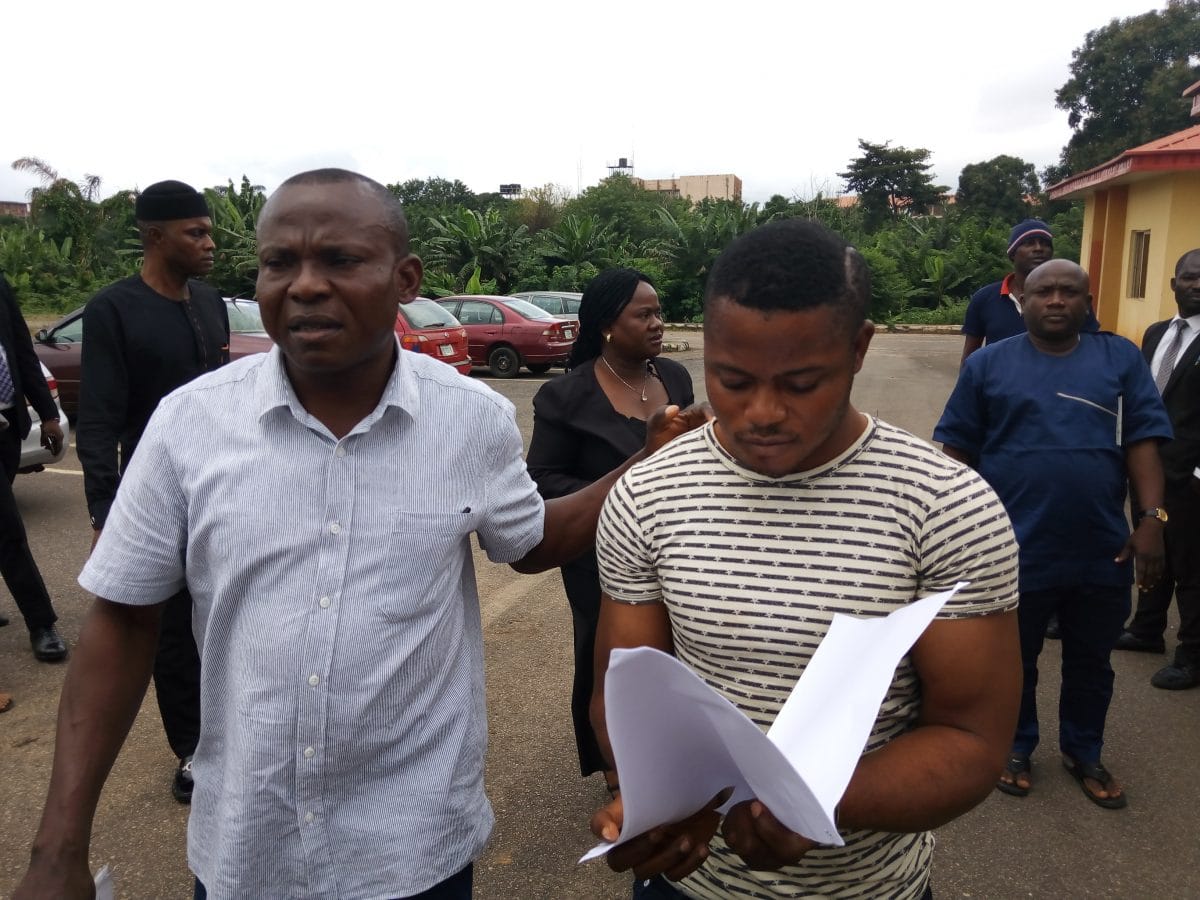 Withinnigeria had reported that the suspect, Lance Corporal Sunday Awolola who allegedly raped a 300-level student of Adekunle Ajasin University Akungba Akoko, AAUA, in Ondo State had been arraigned at the Magistrate Court sitting in Akure, the Ondo state capital.

According to the News Agency of Nigeria(NAN) Magistrate Mayomi Olanipekun, who did not take the plea of Awolola, ordered that he be remanded in Olokuta prison custody, pending the legal advice from the Ogun Director of Public Prosecution (DPP).

Olanipekun ordered the police to send the case file to the State Chief Registrar for safe keeping.

He, therefore, adjourned the case until Nov. 15, for legal advice.

Earlier, the police prosecutor, Insp. Adeoye Adesegun, told the court that the suspect raped the student on July 31, at about 6. 30pm in Ikare – Akoko at a military checkpoint.

Adesegun alleged that the offence, contravened the provisions of Section 357 and punishable under Section 358 of the Criminal Code Cap37,Vol.1 Laws of the Ondo State of Nigeria, 2006.

However, the accused counsel, Mr Kayode Ikotun, prayed the court to grant his client bail due to health challenge.