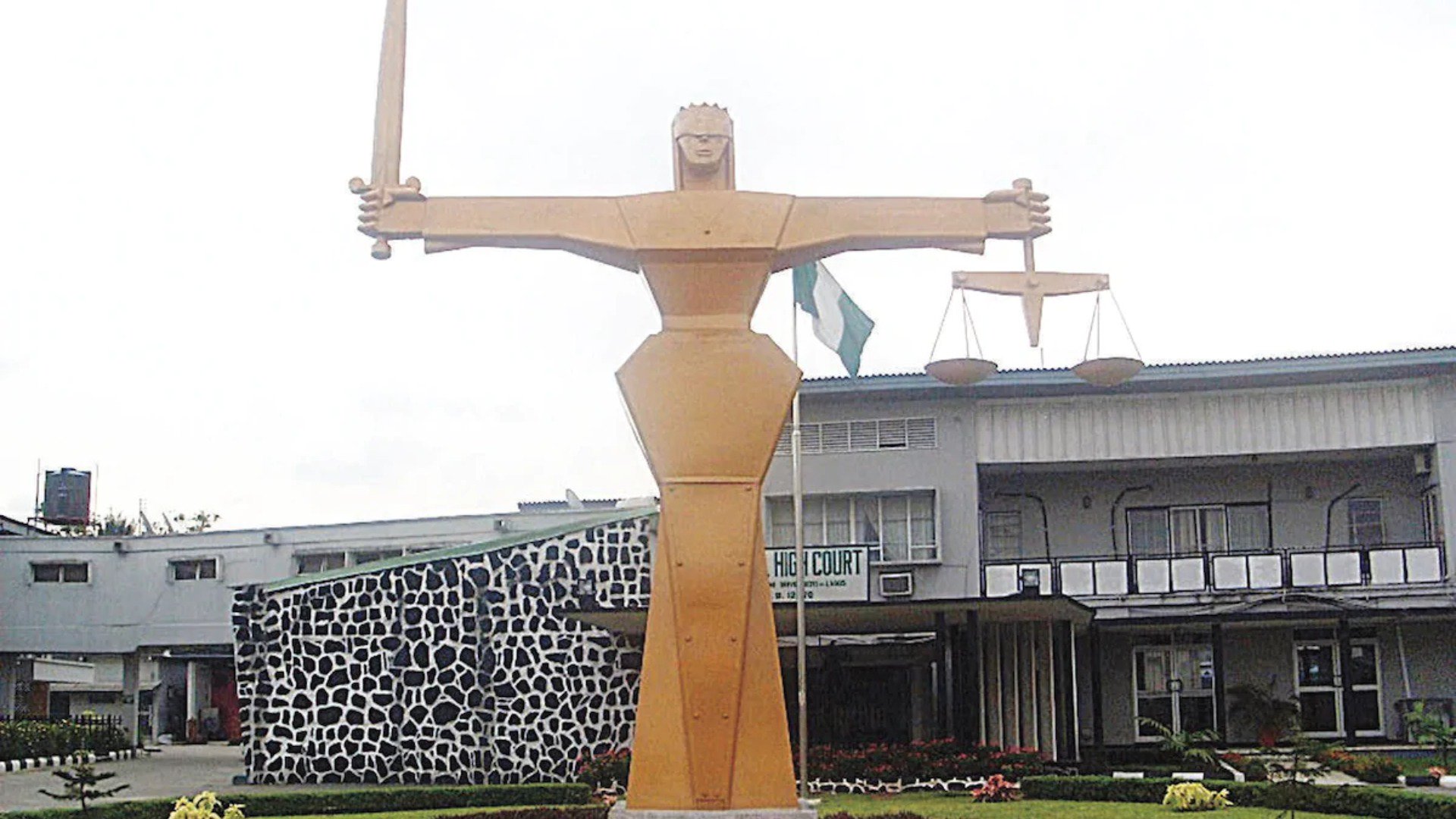 Court to rule on suit seeking to stop ministerial inauguration

THe Federal High Court Abuja will, on Monday, deliver its ruling in a suit seeking to stop President Muhammadu Buhari from inaugurating the 43 ministerial nominees over the exclusion of an FCT indigene from his cabinet list. The applicant, Mr Musa Baba-Panya, who is also the counsel in the case, yesterday approached the court with an ex parte motion, asking the court to stop the President from carrying out the inauguration.

In suit, Baba-Panya, who is also an indigene of Karu in the Federal Capital Territory (FCT), said the president’s action was contrary to an Appeal Court judgment delivered in 2018.

President Buhari and the Attorney General of the Federation (AGF) are respondents in the matter.

The News Agency of Nigeria (NAN) reports that the President will inaugurate the 43 ministers-designate, earlier confirmed by the Senate, on August 21.

NAN also reports that the Office of the Secretary to the Government of the Federation (SGF), on August 6 said the inauguration would hold at the Federal Executive Council Chamber, Presidential Villa, Abuja.

Baba-Panya, who argued that the Appeal Court’s ruling was a compelling order, said it was served on the President through the AGF.

Justice Taiwo Taiwo, who ordered that the suit should begin during the vacation period of the court, adjourned the matter till August 19 for ruling.