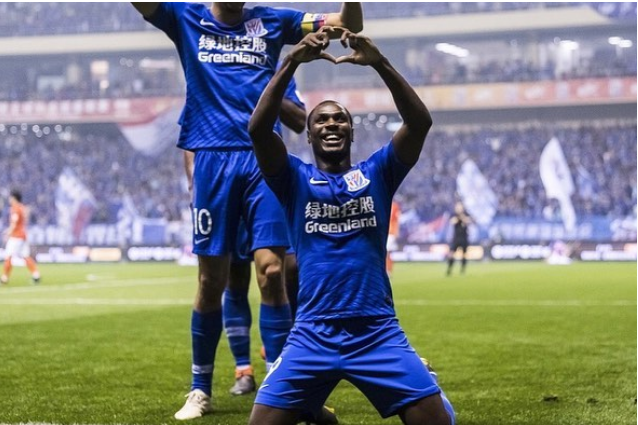 Former Super Eagles’ forward, Odion Jude Ighalo has revealed that he is just 14 days away from returning to full training with his club after making steady improvement on the injury he suffered last month in Egypt, AOIFootball.com reports.

The former Watford striker suffered the injury during Nigeria’s 1-0 AFCON 2019 bronze medal win against Tunisia, which has forced him out of action for the last month. The 30-year-old is, however, close to return to action after stating that he has already started doing light works off the field of play.

“I’ve made good progress on the injury as I started running outside and doing ball work, so hopefully in two weeks, I will begin full training with the rest of the squad,” Ighalo revealed.

Ighalo would, however, be eager to return to action following an eventful last eight months, which had seen him twice finish as the best scorer on the continent and also beginning his Shanghai Shenhua career on a bang with seven goals in his opening nine matches.

With the Chinese Super League now taking a one month break, the talismanic forward will almost certainly, be in line to make a return against Tianjin TEDA next month when the league restarts.