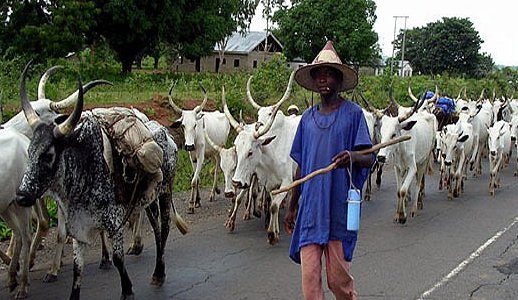 A source said the woman, believed to be pregnant, was abducted from her farmland in Nchatancha community, Emene, raped and murdered.

Her corpse was later found in a nearby river.

He said in a statement that “following the report of the incident of alleged murder case of a woman inside a farm land at Nchatancha community in Emene Enugu State received by the command today, the commissioner of police Suleiman Balarabe has directed for a full scale investigations.

“This is with a view to establishing what actually happened and persons involved, motives amongst others.

“The command further advises members of the public to continue to be law abiding and avoiding any thing that will truncate the existing peace and security in the state as security operatives will leave no stone unturned towards unmasking those behind the dastardly act.

“The corpse of the said deceased woman has been deposited at the hospital mortuary of the annunciation hospital for autopsy.”

This is coming barely two weeks after a Catholic Priest, Rev. Fr. Paul Offu was murdered in similar manner.”

Meanwhile, the incident triggered protest in Emene area of the State, with residents blocking major roads.