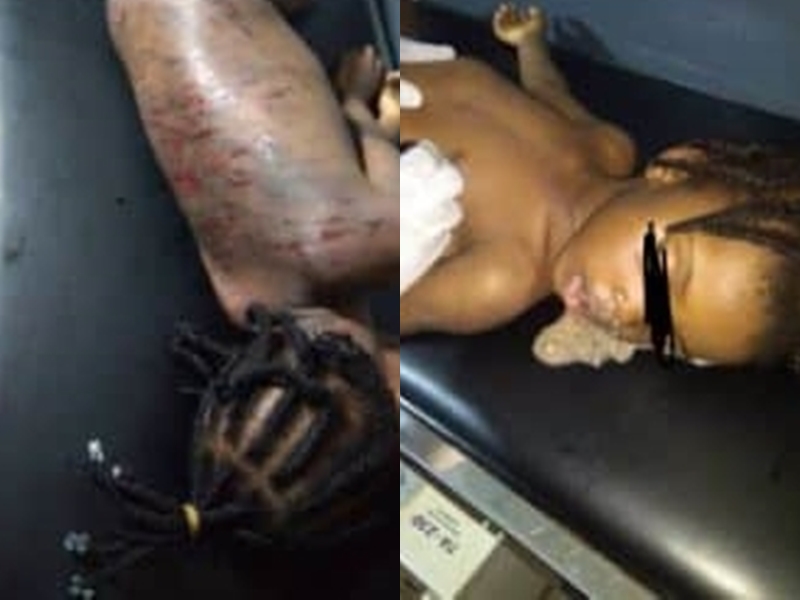 Young girl flogged to death by her father in Akure

A little girl less than 10 years old was allegedly beaten to death by her father in Akure, Ondo state yesterday August 21st.

Twitter user @YemieFASH who shared the shocking story online, said a woman took the girl’s corpse to the state hospital in Akure but fled with the corpse after the girl was certified dead.

See his tweets below;

We reported earlier, That a 10-year-old girl turned one-eye and currently struggling to see properly with the other eye after he father flogged her with a wire because she allegedly made a ladder fall in Ikotun, Lagos.