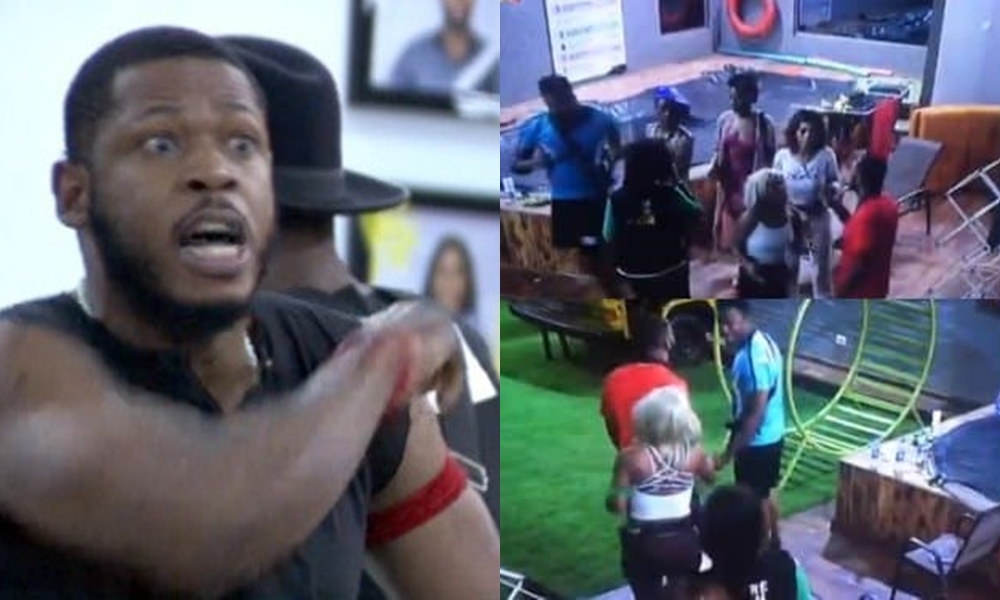 The prank was pulled off when housemates of the reality show rushed out to the outdoor arena after Frodd and Sir Dee got on top of their voices while “having a quarrel”.

While trying to resolve the “misunderstanding”, the two housemates broke out with a birthday song that left Esther stunned.

Young girl flogged to death by her father in Akure

Man Beats Wife To Coma Over Money In Abuja (Video)

I suffered and begged to suffer till BBNaija changed my life – Reality star,…

Tacha arrives Port Harcourt for her homecoming, hangs out with Sir Dee (video)