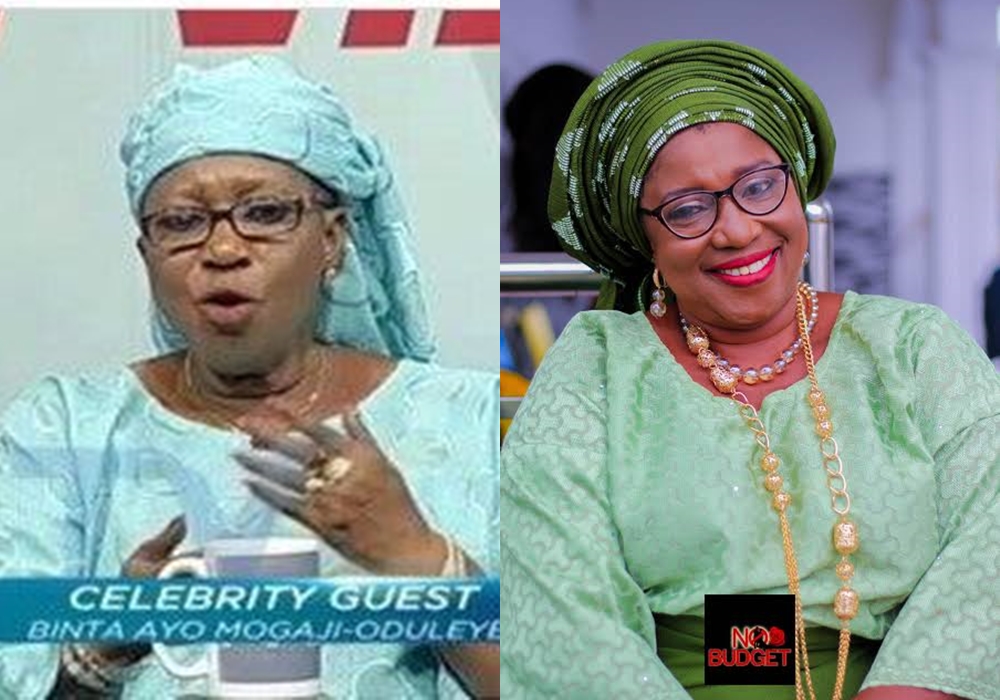 Veteran Nollywood actress, Binta Ayo Mogaji has caused a stir on social media, following her claim that many of her junior colleagues in the industry are prostitutes.

The actress made this remark during her interview with Television Continental (TVC) connect on Friday.

Mogaji alleged that the present day actresses are prostitutes but she will not judge them because she is not feeding them.

The veteran actress further mentioned that it is none of her business because they are not her daughters.

The actress, however, said that she won’t want that for her own child and she is not forcing anyone both the ass and Bosom shakers on social media to stop.

Watch the full interview below:

Four ex-policemen who allegedly murdered suspects during torture have…