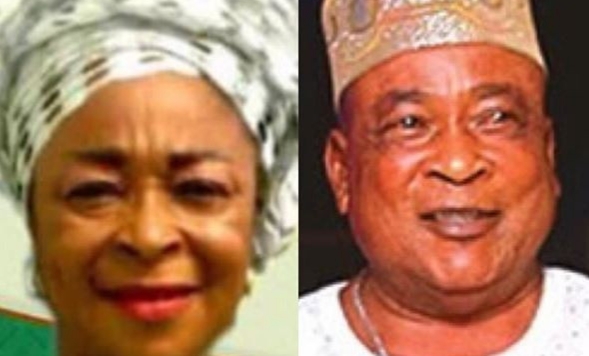 One of the wives of General Kollington Ayinla, fuji music veteran is dead.

The marriage between the deceased, said to be a Christian businesswoman, and General Killington Ayinla produced a daughter.

According to family sources, funeral arrangements for the deceased who is survived by aged parents, come up at the RCCG Amazing Grace zonal headquarters, Oke-Koto, Agege, while reception holds at Consort Hall, Ipaja Road, Agege, Lagos.