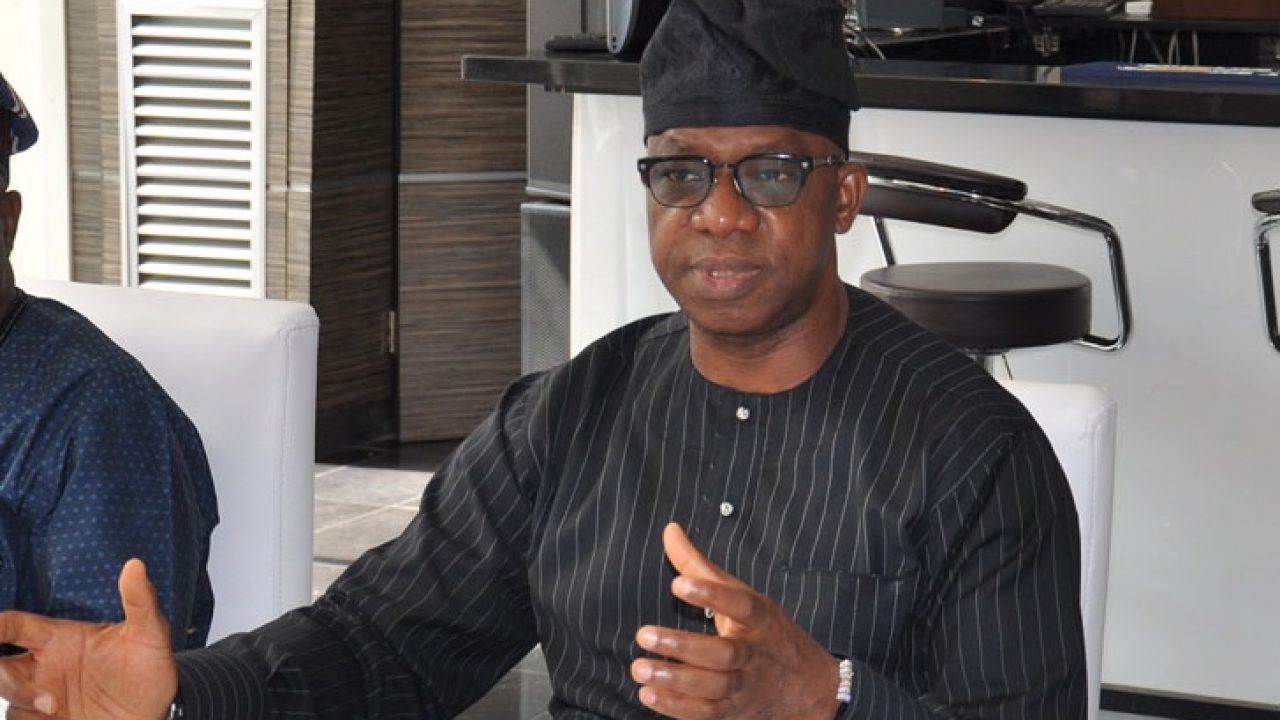 Governor of Ogun State, Dapo Abiodun, last week, performed what supposedly was his first social assignment in his official capacity as the governor when he commissioned an Intensive Care Unit (ICU).

The flag off the ultra-modern medical facility, Abiodun said, was another milestone in the annals of the RCCG, of which he is a proud member.

He noted that RCCG has taken Christianity a little further with the construction of the ICU and a modern clinic at the Redemption Camp, adding that, “this is a clear demonstration that the pulpit is not only a viable platform for the spiritual fulfilment of the people, but also as an avenue to ensure healthcare for the people”.

He revealed that it was on record that RCCG Camp’s ICU would be third in country to be set up under the auspices of Christian social responsibility arm of the RCCG’s The Love Foundation.

He said that it was appropriate that the ultramodern health facility is located in Ogun State where the church’s international headquarters is located.

The ICU, Abiodun said, would be an additional health facility for the people trooping into the camp as well as the neighbouring communities.

On behalf of the people and government of Ogun State, Abiodun expressed his deepest appreciation to Pastor Adeboye, his wife Foluke and the entire RCCG members for their benevolence.

He added, “this is surely as the Lord has taught us. The Lord Jesus was not only a preacher of the gospel of God but also a healer ensuring the wellbeing of the people.”

He therefore urged other religious bodies, individuals and corporate bodies to join in the train to ensure the wholesome welfare of people, adding that, “we owe this service to humanity and to God”.

He stated that the establishment of this ICU is in consonance with the present administration’s health programme and the overall development agenda of Ogun State.

“We are irrevocably committed to providing focused and continued governance that would create an enabling environment for a public-private sector partnership, which we believe is fundamental to the economic growth of the state and individual prosperity of our people.

“No doubt the leadership of the entire members of RCCG has shown that they are already partners towards successful implementation of building our future together.”

Speaking on the state-of-the-art equipment, the consultant for the hospital, Dr. Adedapo Adekunle, said, “This is the highest form of facilities intended to take care of patients with life threatening conditions but are redeemable who would benefit from close monitoring, high-tech and interventions, which cannot be safely administered in the wards.

“Here we have the continuous presence of the ICU team and each bed in the ICU is an airbed on which a person can be on for days without bed sores and which can also be manipulated to make patients assume different postures suitable for the comfort and care of the patients.

For each patient we have ports which supplies oxygen directly from the oxygen generator. Also to each bed we have attached to it the Multi-Parameter Patient Monitors which monitor various vital parts of the patients continuously such as at a glance on the monitor virtually everything about the medical science of the patient can be seen and immediate intervention can be given for the good of the patient.

“For each patient in the ICU, we have two nurses attached taking care of that patient and for each bed we have the ventilator for patients that have respiratory failure. This machine helps them to breathe while their pathology is being taken care of.

“As these patients get better and can now breathe on their own, they go directly to the open ward but are moved to the High-dependency Unit in which we have two wo-bedded spaces where the patients are also closely monitored and as they get better, they discharged from the high dependency unit to the open ward”, Adekunle said .

Describing ultramodern facility as wonderful, he said it will serve the entire nation and not necessarily members of the Redeemed Christian Church of God.

“We do all our endeavours to treat and the Lord heals and with all these facilities put in place, we have in mind that we would begin to render maximum intensive care that would be needed by critically ill patients.”

On the affordability of the services at the ICU, he said, “It is a mission facility so I cannot categorically speak but it is intended to be self-sustained. However, services here shall be offered to anybody that comes but at a reduced price and at affordable cost too. It is not going to be as expensive as what we find anywhere else.”