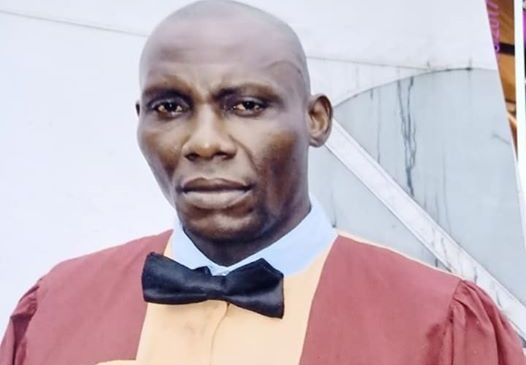 The deceased, who was the older brother of the chairman of the Delta state chapter of the Committee for the Defence of Human Rights (CDHR), Prince Kehinde Taiga, was visiting one of his friends simply identified as Asatweh when the eight-man gang stormed the area, shooting into the air to scare residents and eventually descended on their victim. He was said to have been shot and hacked with machetes to death.

According to eye-witnesses, the killer gang stormed the area on motorbikes, caused panic in the community and headed to where their target was sitting with his friend.

Speaking on the brutal murder of his older brother, the chairman of CDHR Taiga, lamented the uncontrollable activities of cultists and other criminal elements within the Udu and Ughelli South axis of the state, calling on security agencies in the state, especially the police, to step up their games and save lives of the innocent.

The Delta state Commissioner of Police, Adeleke, confirmed the report, saying “I heard somebody was shot dead. The area is calm now. These cult boys, they didn’t take anything from the person. It is a cult related matter.”

In other news, reconstruction work is to commence on portions of the Lagos-Ibadan Expressway from September 2.