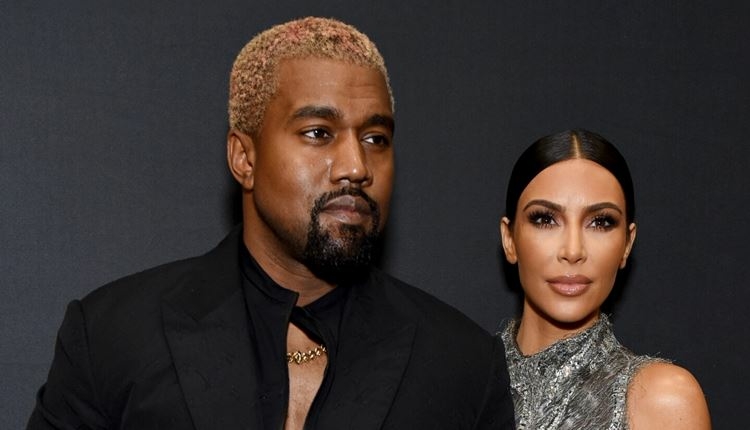 Christmas is about to arrive for fans of Kanye West, as the rapper’s wife, Kim Kardashian-West has just revealed the title and release date of her husband’s next studio album to the world.

Kim Kardashian, on her official instagram page, hinted that Ye’s next body of work is titled ‘Jesus Is King’ and it’s slated for release on September 27, 2019, that’s less than a month to go.

Alongside the aforementioned details, Kim unraveled the tracklist as well. The reality TV star posted an image of a note with the supposed album title atop the tracklist of 12 songs, including ‘Water’ – a song Kanye debuted at his Coachella Sunday Service in April.

Controversial Kanye had earlier announced the release of ‘Yandhi’ LP in September 2018, before he postponed it indefinitely in November of the same year following West’s performance at Camp Flog Gnaw Carnival. In July 2019, several tracks from the album were leaked online, but as it appeared, the adjourned compilation may not see the light of the day anytime soon.

‘Ye’ was the eighth studio album of Kanye, it was released on June 1, 2018, by GOOD Music and Def Jam Recordings. Following controversy surrounding his sociopolitical views, West re-wrote and recorded all the work on the album, completing it over the course of just two weeks at a ranch in Jackson Hole, Wyoming. It was his first studio album in two years since the release of The Life of Pablo in 2016.