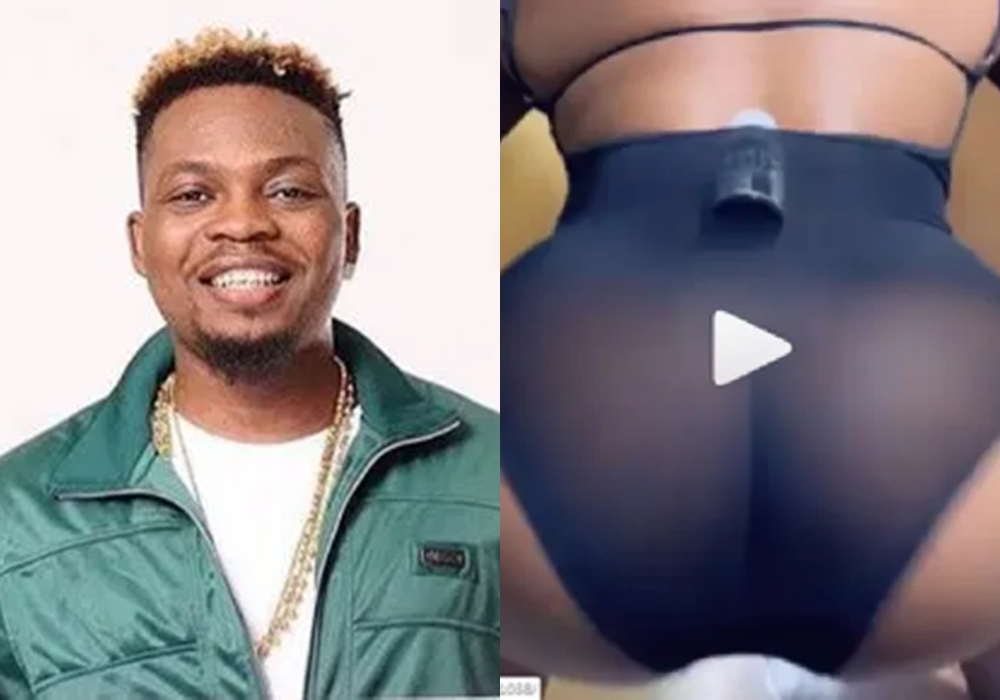 Fans of Afropop musician, Olamide Adedeji, have praised the singer for the twerking videos he has been posting on his Instagram feed.

The 30-year-old has been posting the videos to promote his latest single, ‘Pawon.

The videos have garnered reactions among Nigerians.

Olamide for president. Olamide’s Ig have made Nigerian men happy more than buhari in his entire tenure 😂

Well, I am going back now, if I perish I perish in good hands. pic.twitter.com/EmCs6Wwo39

Chai Olamide’s IG is on fire.
Where are our E Feminists, they have nothing to say to their fellow girls showing off their body all because of money!
Okay….

It takes the grace of God to come out of that Olamide's IG page.

I wanted to open olamide's IG story….
I then remembered I'm a changed man. pic.twitter.com/KXNmTwIKut

Olamide's IG will automatically convert you to an ass guy and rebuke and erase any spirit of brezz from your memory.

Meanwhile, we reported earlier that top Nigerian musician Wizkid gave a funny reply to a curious fan who asked the singer if he is single or not.

The singer replied the fan, saying it depends on the day you ask.