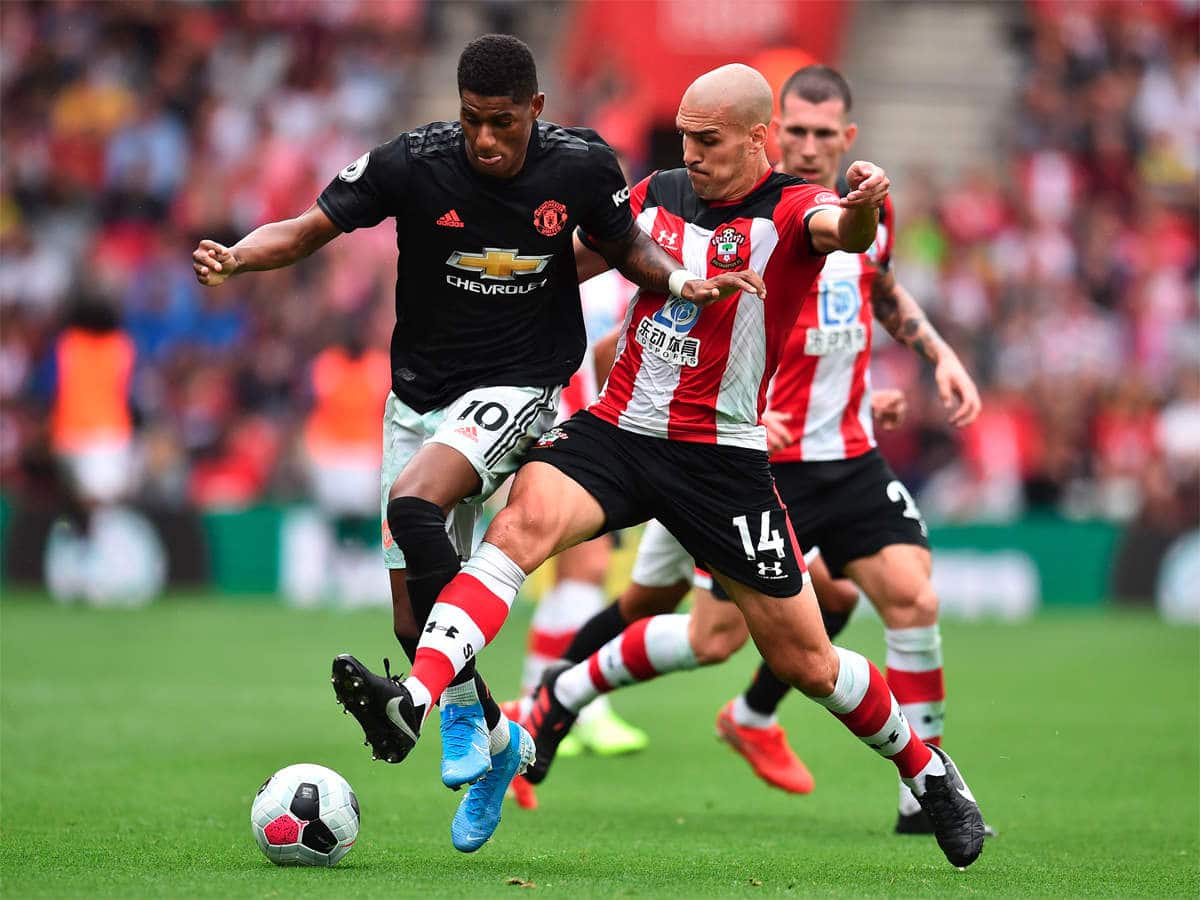 Daniel James broke the deadlock with a superb effort in the first half, before Jannik Vestergaard headed in the equalizer for the hosts around the half hour mark.

United, however, failed to capitalize on their numerical advantage to grab a winner, after Kevin Danso was sent off for a second booking.

Solskjaer told BBC Sport: “We need some scrappy goals as well. We should have won today, we had the game where we wanted it, we were careless in our finishing and our last pass.

“We built pressure, we got round them, created good openings but the clinical edge wasn’t there. We should have won, again.

The Norwegian, however, singled out James for praise, after the Welsh winger scored his third goals for the Red Devils.

“Daniel James is fantastic, he has a great attitude, he wants to learn, he is hungry. He is at the start of his career but with his habits he will have a good one. We want to help him become the finished article.”

How Taxi Driver Connected Me With My Wife – Man Narrates