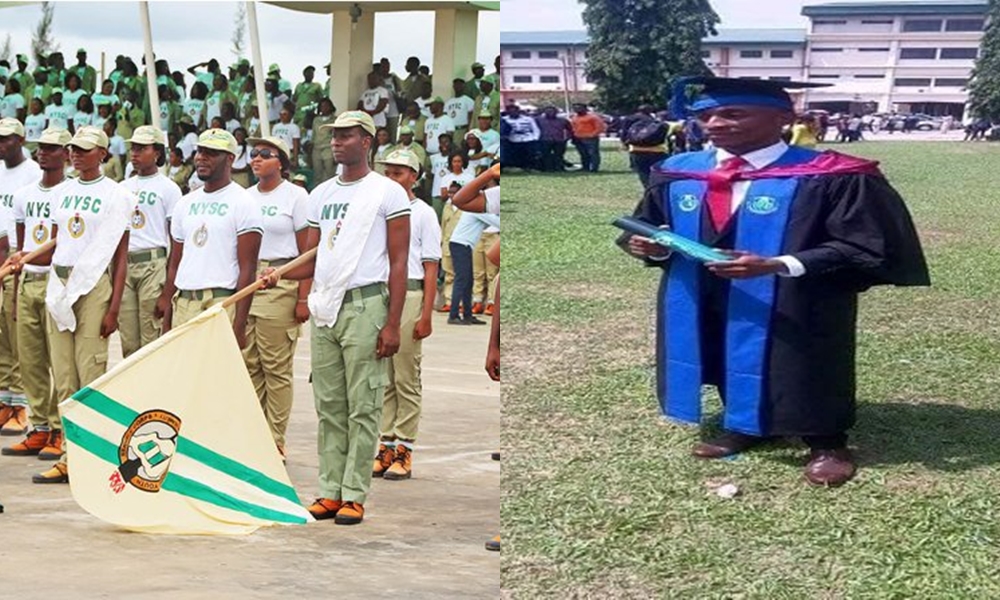 A graduate identified simply as Chijim has allegedly died after he was hit by a stray bullet fired by some policemen in Port Harcourt, Rivers State, TheNation has reported.

The deceased was said to be preparing for mobilization for the mandatory National Youth Service when the incident happened penultimate Monday.

Sources said he walking along the road when the unidentified policemen allegedly fired shots indiscriminately into the air.

He died on the spot.

A source said the policemen claimed it was a case of accidental discharge.

“Apparently aware of the reactions trailing their action, the policeman who fired the shot said it was an accidental discharge and ran away with other members of his team.

“Family members of the deceased are crying out for justice as nothing has been done by the police authorities in the state to bring the culprits to book,’’ added the source who did not want her name mentioned.

Police spokesman, Mr. Nnamdi Omoni however told The Nation reporter in Port Harcourt that he was not aware of the incident