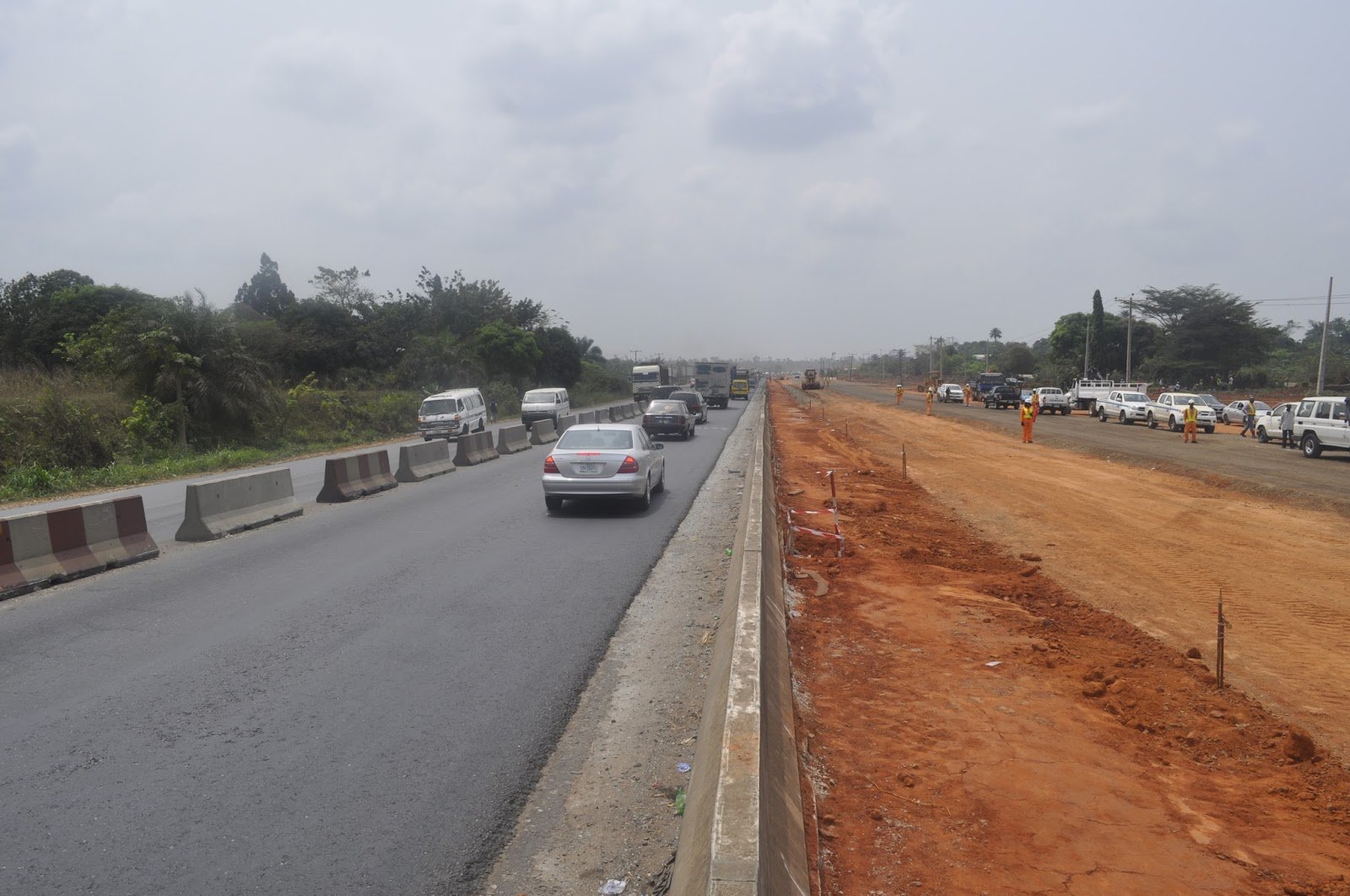 The state is also set for a showdown with street traders and traffic laws offenders who contribute to perennial traffic congestion in the state because of their activities.

The Lagos State Commissioner for Transportation, Dr. Frederic Oladeinde disclosed this to journalists at the on Saturday after a tour of Oyingbo axis of the state reputed for perennial traffic congestion.

The commissioner said that the present administration would be forced to wield the big stick if the street traders and other traffic laws offenders refused to do the right thing.

Oladeinde said the government of Babajide Sanwo-Olu is committed to solving congestions as well as promoting multi-modal transportation system in the state.

He said,’’ We have come here to look at the enormity of the congestion problem especially the gridlocks and where we have market people obstructing the road and I think I am beginning to understand why they have refused to go into their markets.

‘’The facilities are inadequate we are going to be working with the Local Government chairman in this areas to find adequate solution for the market people to move back into the market. We are going to find a way in which we would clear the ‘ Yellow Danfos’ commercial buses off the roads by finding them parking space to make the roads free.

‘’The roads are meant for movement , not for parking , not for selling. We have the taskforce on standby and by next week after talking with Local Government Chairman and looking for solution for these people to move we would come here and clear the road and make sure that the roads are free and there is less congestion.

‘’Most importantly Oyingbo is a key area for multi-modal transportation, we have the rail line at the back, we Bus reform , we have the water jetties on this corridor. We can bring all these together and make Oyingbo a hub. It is important that we restore Oyingbo to what it should be not a market place or a place known for chaos.’’

The commissioner who lamented the chaotic traffic snarl in the axis added that,’’ I know that with this administration and the political will we will clear all these obstruction and we would get a free flow around here. We are going to Yaba, we have the same problem in Yaba , we will go to Ajah and every area where we have market activities obstructing the roads we will discuss with the Local Governments and ensure we give the traders a decent place where they can sell their goods and get them off the roads. The pedestrian way is for walking , for connecting with public transport not for selling, we will make sure that we enforce that.’’

On Oyingbo New Bus Terminal he said the government has spoken with the contractor handling the project to go back to site, saying the project designed for multi modal transportation integration is 90 per cent complete.

Others are: no real alternative roads, lack of road links and bridges, inadequate traffic management, lack of consistent and harmonised enforcement among others.

Zamfara to Introduce Fulfulde in Schools