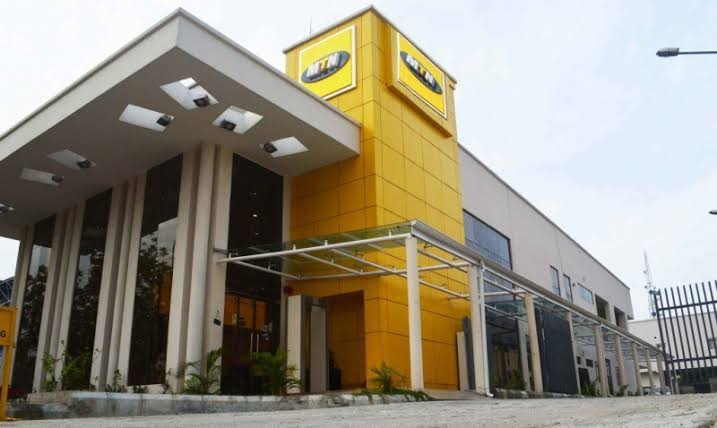 Withininnigeria had reported that viral videos on monday showed widespread attacks on Nigerians and their businesses in South Africa.

However, following a retaliatory act on MTN offices in Lagos, the Company’s Chief Executive Officer have reacted to the lingering crisis.

See his statement below: