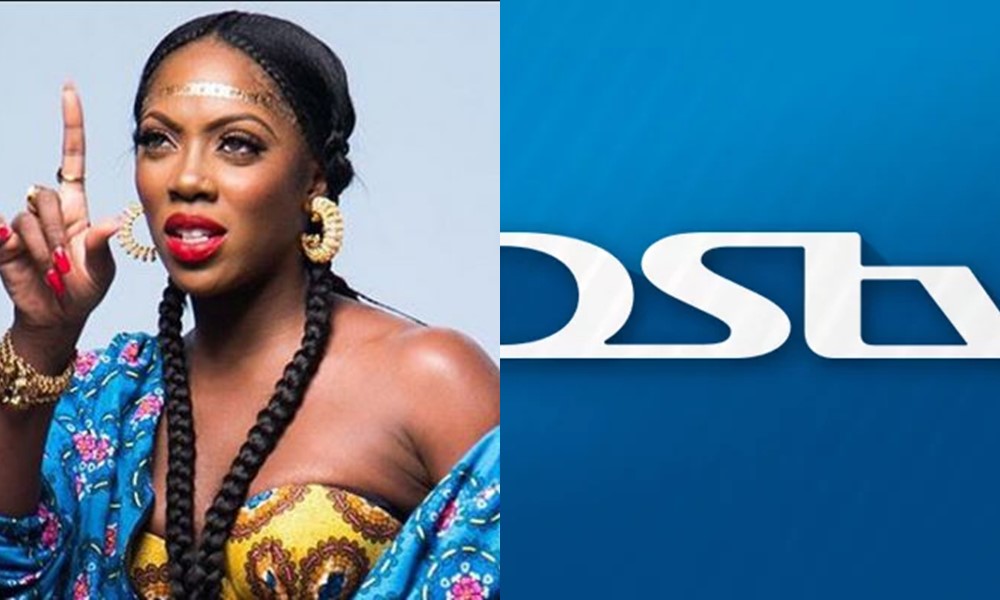 DSTV has condemned violence against foreigners in South Africa after celebrated Nigerian musician Tiwa Savage canceled her performance at the Delicious festival sponsored by the sub-Saharan satellite television.

The Nigerian R ‘n’ B star earlier on declared that she will not be performing at the festival slated for Johannesburg later in September as a way of expressing solidarity with victims of xenophobic attacks.

“I refuse to watch the barbaric butchering of my people in SA. This is SICK. For this reason, I will NOT be performing at the upcoming DSTV delicious Festival in Johannesburg on the 21st of September. My prayers are with all the victims and families affected by this,” said Tiwa on her Twitter handle.

Organisers of the DSTV Delicious International Food and Music Festivals opened talks with Tiwa Savage after her tweet went viral. They further released a statement condemning any form of discrimination, ensuring safety and inclusiveness at the festival.

Tiwa’s music earns DSTV revenue and her cancellation would be a big blow to the Multichoice Group.

To salvage the Nigerian star’s performance at the festival, DSTV stated in a Twitter post that it stands with Tiwa in condemning xenophobia adding that it embraces inclusivity and diversity.

Nigerians insinuate Multichoice has been hacked as they watch DSTV,…

“We stand with Ms Tiwa Savage in condemning the violence against fellow Africans in South Africa. As a company, we advocate equality and embrace inclusivity and diversity,” said DSTV.

However, the latest tweet by Tiwa Savage indicates a possible change of mind about the cancellation of her performance at the fiesta after she reacted positively to DSTV’s statement.

“@DStv Thank you, we should not fight hate with hate. The world is watching and we have to show that we are our brother’s keeper. Let the healing begin with both Nigerians and South Africa,” said Tiwa this morning,