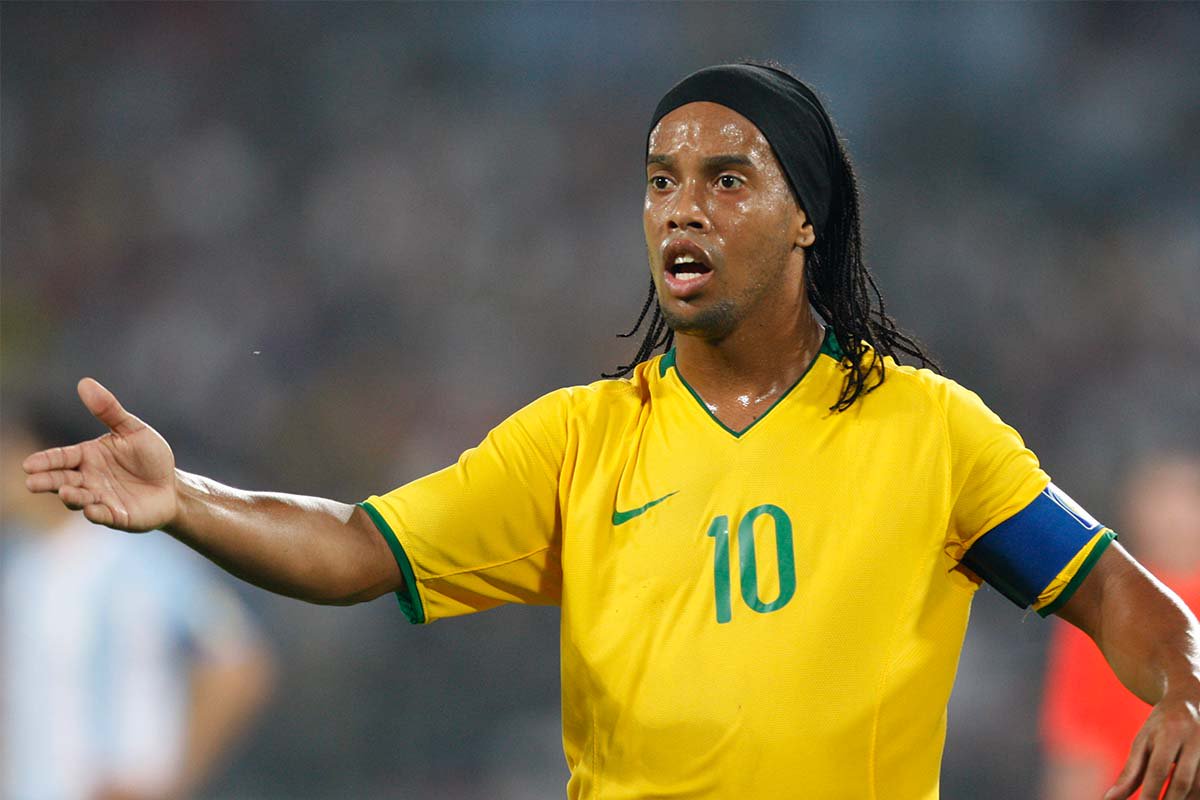 Barcelona legend, Ronaldinho has been appointed as Brazil’s new ambassador for tourism, according to the Daily Mail.

“Tourism is very important for generating jobs and regaining our image internationally,” Ronaldinho said at his unveiling on Thursday.

Ronaldinho was praised by the Brazilian Institute of Tourism’s Director of Marketing and Public Relations, Osvaldo Matos de Melo Junior.

“You take the case of Ronaldinho, a person who has almost 100million followers in his networks and voluntarily helps us at no cost for patriotism. This attitude is invaluable,” Osvaldo said.

“Just by issuing a visa to countries like the United States and Canada, we have already had over 200 per cent increase in demand for our country. We will increasingly invest, even in intelligence, to achieve our goals.”

Ronaldinho won many honours during his glittering career with Fluminense, Barcelona, Paris Saint-Germain and AC Milan including a World Cup with Brazil in 2002, the Ballon d’Or in 2005, and the Champions League with Barcelona in 2005-06.

The 39-year-old officially announced his retirement from football in 2018.