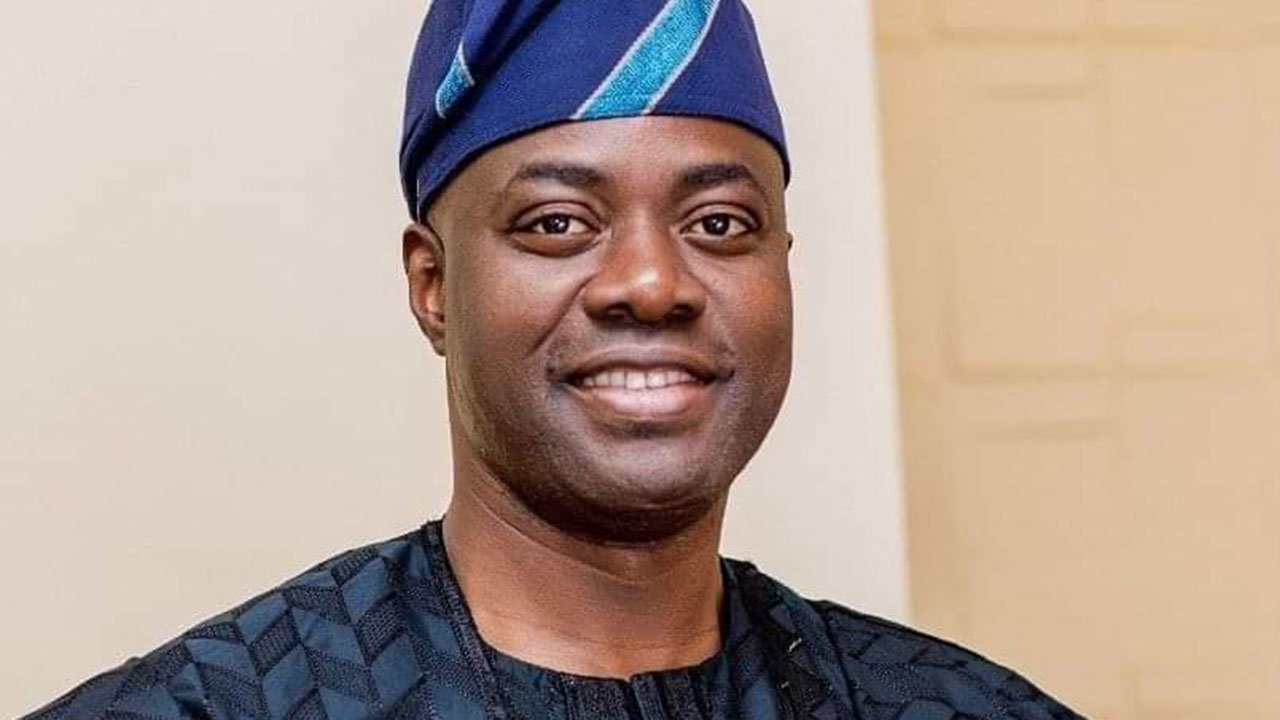 The Peoples Democratic Party (PDP), Oyo State chapter, has accused the state’s chapter of the All Progressives Congress (APC) of being desperate to blackmail what it described as “the laudable achievements” of Governor Seyi Makinde and the ruling party in the state in the last 100 days of his administration.

The PDP, in a statement by its Publicity Secretary, Engineer Akeem Olatunji, accused the APC of sponsoring all manners of falsehood against the PDP and the Makinde government all in an effort aimed at belittling the successful clearing of the rot left behind by the APC in the state and the positive turnaround the state has begun to experience since Makinde assumed office.

The statement reads in parts, “We are greatly appalled at the desperation of the APC to publicise all manners of lies and falsehood against our government.

“There is a permissible level of decency in politics and we expect all Omoluabis to follow that cause.

“Rather than wish our state well after the eight years of disastrous rule and bad governance the APC foisted on Oyo State, that party is standing alone as a rotten apple in the basket, seeking to negatively affect others.

Read Also: We’re lighting up Oyo to fight crime, says Makinde
“Let us assure the lie merchants in the APC that our party, the PDP stands firm with Governor Seyi Makinde, and the laudable achievements he has recorded in 100 days.

“No member of the PDP is angry with the Governor and no one is expressing any such frustration as contained in the lies being marketed by the APC.”

The statement indicated that the PDP is solidly behind Governor Makinde on every step all the way, as he continues in his giant strides of laying the foundation for the accelerated development of Oyo State.

The PDP Publicity Secretary added that the umbrella party is more than ever before united as a family, saying: “we are impressed at the globally acclaimed good works of our Governor, the GSM. No one abandons a good product, not even the blind.

“We are making particular reference to a story from the frustrated camps of the APC with the headline “PDP Leaders Dump Oyo Gov. We affirm that this is another of their classic lies, as such write-up is not only laughable but comical.

“It can only come from agents of darkness who do not wish Oyo State well.

“Let us place on record that purveyors of such stories are either deluded, suffering from acute amnesia, or just trying to make a nuisance of themselves.

“It is not only unfounded, frivolous and malicious but also a great lie that stands no reason. Governor Makinde is no longer about Oyo State, he is already a nationally acclaimed deliverer of good dividends of democracy and good governance.

“When God begins a special project, only a fool will refuse to join the train. We as a party are more than ever before, proud of our God-sent ‘Mr. Talk and Do Governor,’ who works more and talks less, and this willpower of Governor Makinde has rekindled our hope and faith in the actualisation of the Oyo project embarked upon by our governor.

“We are 100 percent satisfied with his every move and decision, because he treats every member of PDP as members of the family. We, therefore, enjoin all members of the public to disregard in totality the distractive publications, falsehood and unbridled lies being peddled against the service-delivering Governor Makinde.”