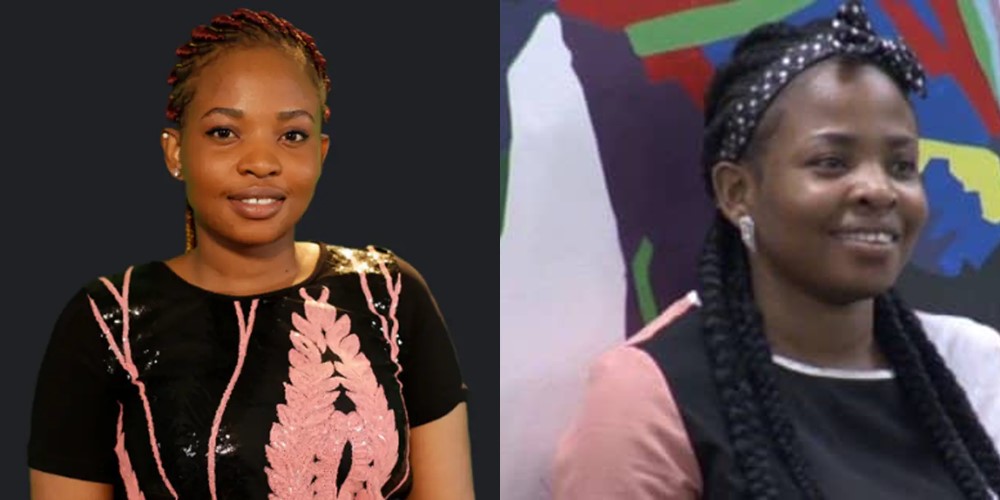 Cindy, often referred to as this season’s ‘under dog’ has emerged as this week’s Head of House, winning 250 Bet9ja Coins and the immunity privilege.

The housemates were given a three-minute countdown with a challenge to stick as many plastic balls as possible to any hula-hoop aside the ones with their names on it.

Frodd, Diane, Cindy and Mercy got the least balls stuck on their hula-hoops and so they qualified for a second challenge. The four qualifiers were provided with a teaspoon and test tube each and they were only required to use the teaspoon provided to fill their test tubes.

Cindy was the Housemate who filled a test tube to the brim fastest and became the new head of house.