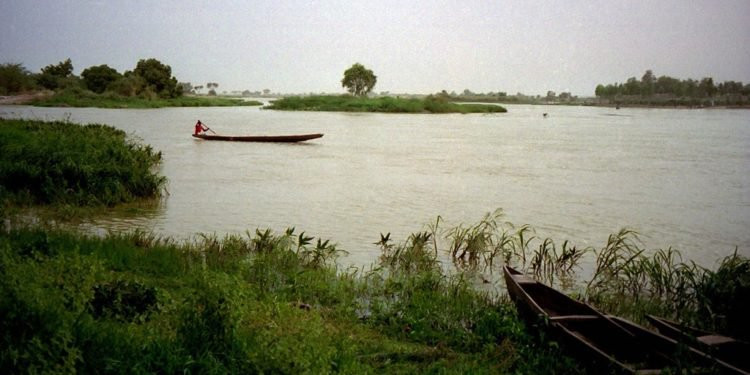 A 20-year-old man has been arrested by men of the Niger State Command of the Nigeria Security and Civil Defence Corps (NSCDC) for throwing his four months old son into river Uti in Borgu local government area of the state.

The suspect identified as Mustapha Aliyu is an indigene of Kebbi state. During his arrest, Aliyu said that he acted in anger because the mother of the baby refused to take care of the baby and left the child in his custody.

“I couldn’t take care of the baby alone. I was not happy that the mother left him with me. I do not even know what got into me. It is the devil handwork.” he told newsmen

The Niger State NSCDC Commandant, George Edem, said that the corpse of the baby is yet to be found.

NASS renovation is long overdue, the N37bn project is not on the high…

Football club in Kano State buys a player for N5,000

PHOTO: Father arrested in Niger state for chaining, locking up his 10-year-old son…

PHOTO: Inside Niger Girls’ College where students sleep in hostels with…