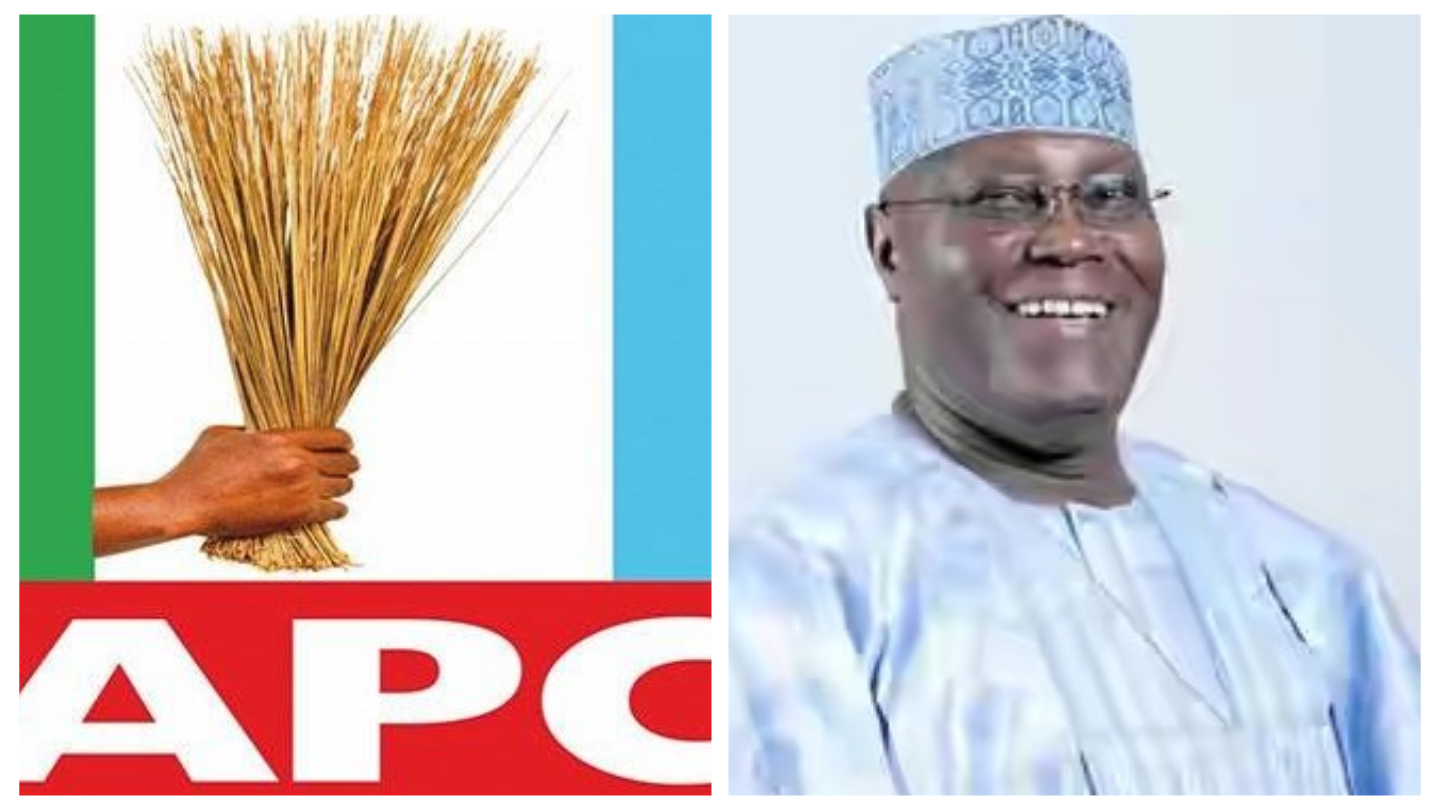 BREAKING: Court strikes out APC’s argument that Atiku not Nigerian by birth

The Presidential Election Petition Tribunal (PEPT) has struck out the argument by the All Progressives Congress (APC) that presidential candidate of the Peoples Democratic Party(PDP) Atiku Abubakar was not qualified to contest the last presidential election because he is allegedly not a Nigerian by birth.

In its 6th ruling on Wednesday, the court said its power does not include determining the qualification of a petitioner in an election dispute.

It said its powers was to determine whether a person elected to the office of the President was validly elected and not to query the qualification of the petitioners to have contested the election, whose outcome was being queried.

The court said the APC ought to have filed a cross-petition if it sought to challenge the qualification of the 1st petitioner (Atiku) to have contested the election.

SHOCKING: Married woman reveals why she raped her gateman