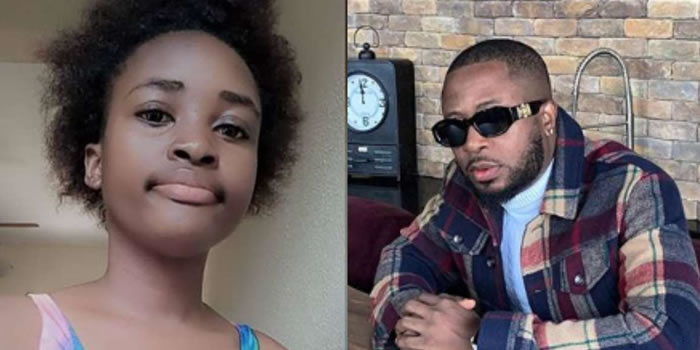 The lady who accused Tunde Ednut of raping and impregnating her has revealed that she is now getting death threats from his fans.

According to her she decided to use a parody account to avoid being trolled but she is now being attacked by fans of Tunde Ednut. 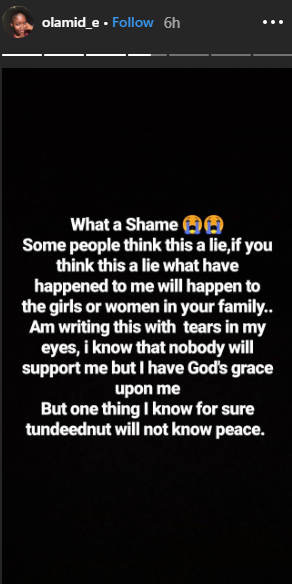 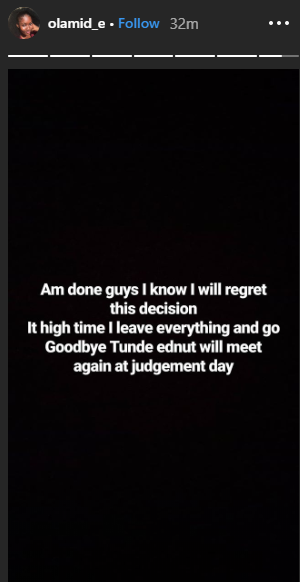 Taking to his page, Tunde Ednut denied the rape and pregnancy allegation, stating he has not been in the country for the past two years, except she has been pregnant for that long.

See his response below.

#TundeEdnut The guy that leaves a girl pregnant for years without delivery. Don’t call me a blogger…

#TundeEdnut The Only guy with a detachable BIG BLACK DICK. The only guy that can get you pregnant through BLUETOOTH from another country!!! Be careful. DONT CALL ME A BLOGGER…