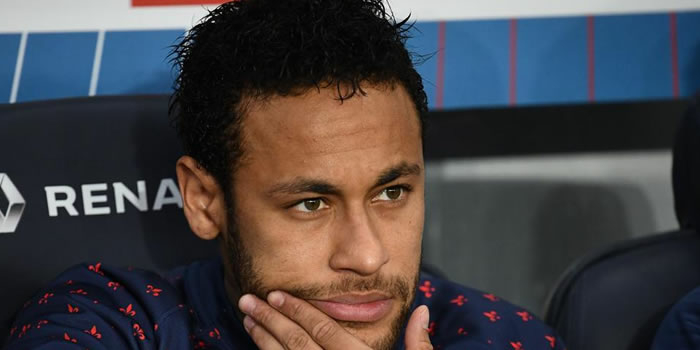 Neymar’s Paris Saint-Germain exile has ended, with the Brazil star named in Thomas Tuchel’s starting XI to face Strasbourg in Ligue 1 on Saturday.

The Brazilian had not been picked by the former Dortmund boss until his future had been resolved but the close of the transfer window means that the 27-year-old will be with the club for the foreseeable future.

Due to the nature of Neymar’s transfer saga, in which he seemed to push for a move back to Spain with either Real Madrid or Barcelona, it is expected that he will be given a hot reception by the home fans, who have warned him that his behaviour must improve if he is to win them over.

“The Virage Auteuil, in which the most loyal supporters of the club are grouped, has the duty to show him that all his actions cannot be without consequence.

“Therefore, we invite all the Parisian supporters who have felt hurt at one point or another to show him that he no longer has the right to make mistakes and the path of redemption will be long… very long.

“It’s out of the question that we will penalise the team due to a single player,” Collectif Ultras Paris wrote in a statement published Saturday.

Neymar, nevertheless, has been a prolific figure since moving to the Parc des Princes side in the summer of 2017 for a world-record fee of €222m (£200m/$263m) from Barcelona.

He has scored 51 goals in 58 outings since moving to France but has twice missed key portions of the season due to injury.

PSG will want the attacker firing ahead of the midweek Champions League match against Real Madrid, particularly as Edinson Cavani and Kylian Mbappe have toiled with injury for the last month.

While the former is expected back, the latter will probably miss out against the Spaniards.

Neither is involved in the clash against Racing with Eric-Maxim Choupo-Moting leading the line after making an impressive start to the campaign.

There is, however, a debut in goal for former Real Madrid goalkeeper Keylor Navas, who completed a switch to PSG from Real Madrid towards the end of the summer transfer window.