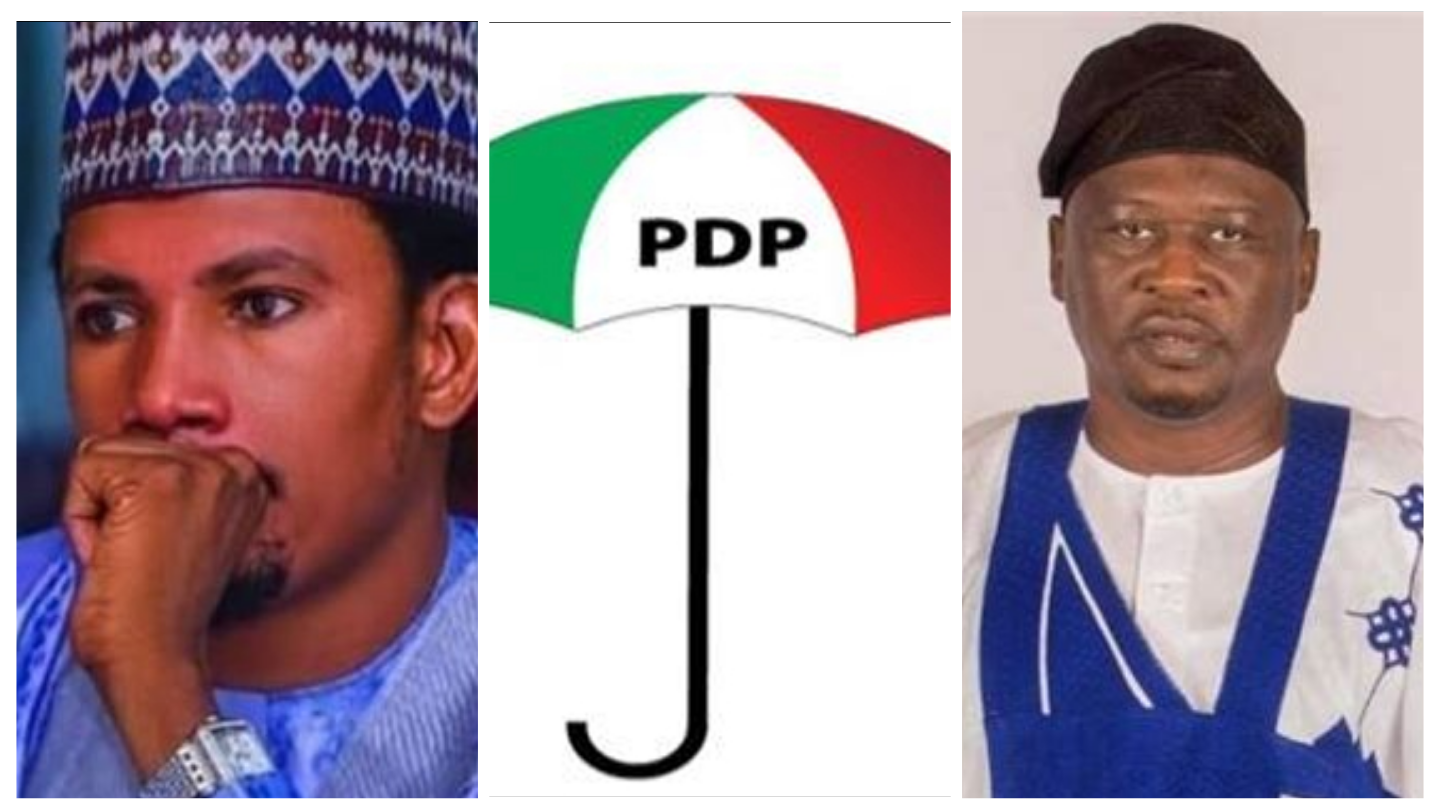 Sex-toy senator Ishaku Abbo (PDP Adamawa North) has accused the state governor, Ahmadu Fintiri dominating over the PDP and rejecting recommendations of an appeal committee constituted by the party to address complaints of apsirants recently screened out of contention for council elections scheduled for November in the state.

Meanwhile the PDP has responded to allegations of the sex-toy senator saying the recommendations Abbo accuses Fintiri of rejecting had not even been submitted to the party.

In a face book posting, Abbo said of Governor Fintiri: “He ordered the screening committee to disqualify candidates he felt are close to me after findings indicated that his candidates will lose even if he transferred the CBN to those LGAs.

“Gov. Fintiri did that to pave way for his anointed candidates to contest the election. The party under the leadership of Gov. Fintiri in Adamawa State is heading for self-destruction unless he reverses some of his unpopular decisions and ceases to be a dictator.”

According to him, the PDP screening appeal committee did a good work, sent its report to the party, but the governor overruled the recommendations of the party based on the screening committee’s report.

Insisting that his interests had been undermined, Abbo vowed, “We will never listen to nor be part of any fake reconciliation after we are cheated.”

“When you set up a committee, it is to you it makes its report, but we have not received the report as I speak to you. So, I don’t know the recommendations you are talking about,” he told our correspondent.

The spokesman of the governor, Solomon Kumangar, said the governor is a true party man earnestly working to build the party and would do nothing to undermine it.