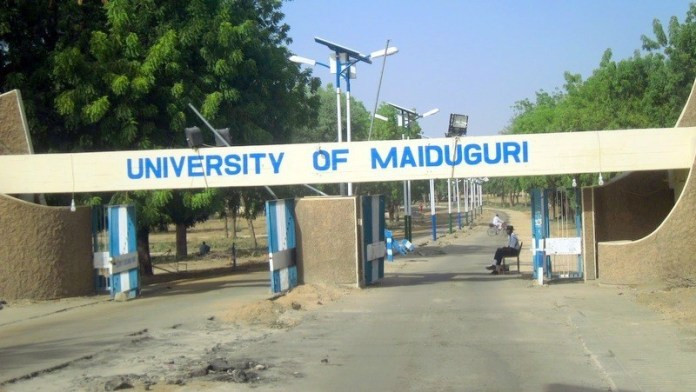 There was tension at the University of Maiduguri on Sunday night September 15th as soldiers battled to repel a Boko Haram attack on the higher institution.

The sect members reportedly stormed the university premises while the students were sleeping and began shooting sporadically and gunshots lasted for about an hour.

A security officer in the school premises who confirmed the incident, said

“Soldiers and other security personnel protecting the school urged them to remain in the campus because no one would be allowed back to the campus should they find the need to return”.

Security has since been beefed up around the school environment.