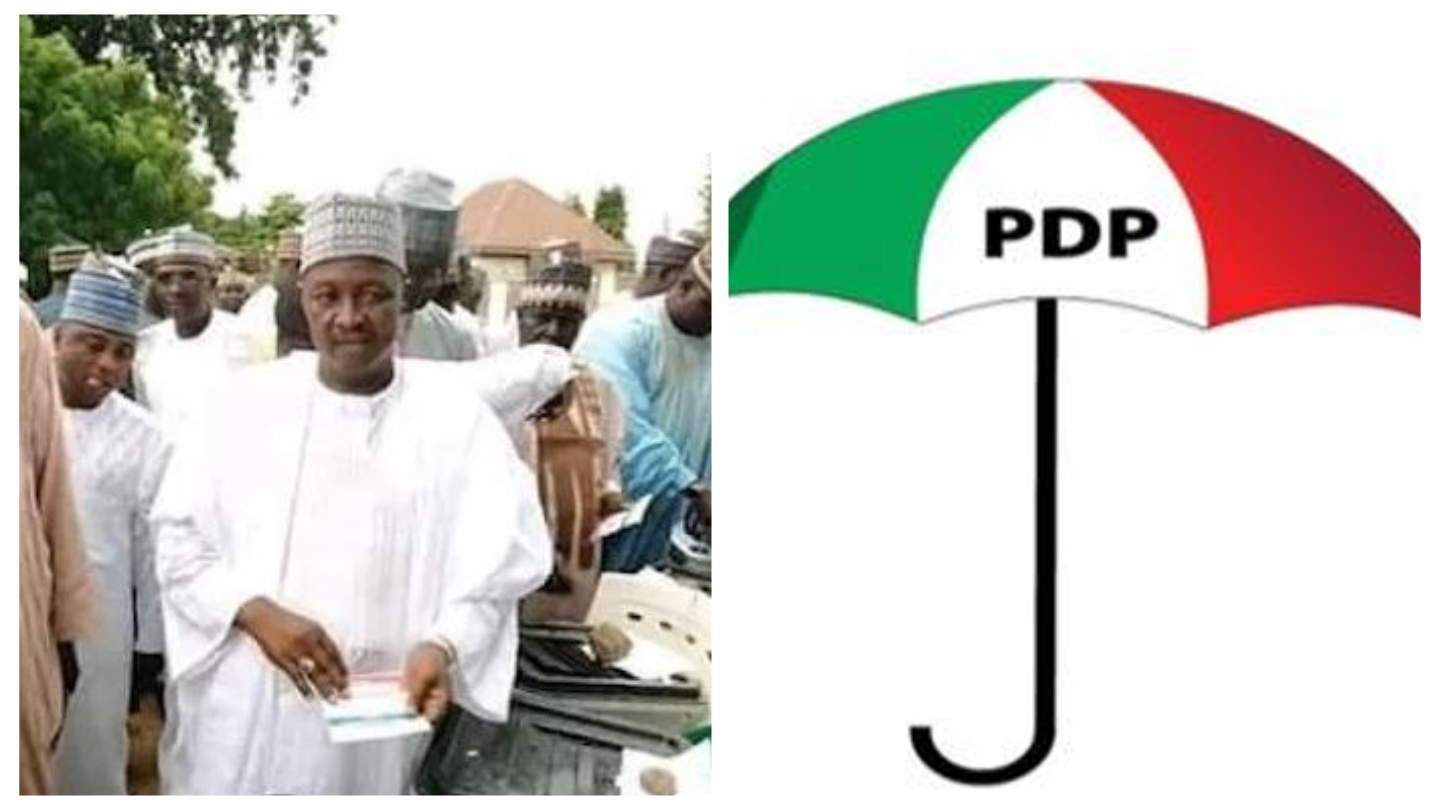 The dethroned emir emerged as the Deputy Chairman of the party during the state congress held in Gusau on Monday.

Hassan who was appointed as Emir of Bakura in 2010 by former governor, Aliyu Mamuda but was later removed by Mamuda’s successor Abdulaziz Yari who replaced him with Alhaji Bello Sani.

Other leaders that emerged during the congress are Alhaji Sani Sada, Vice-Chairman North, Alhaji Isa Maigemu Vice-Chairman Central and Alhaji Sule Anka as Auditor. Babangida Aliyu expressed satisfaction with the conduct of the delegates and charged members of the party to support the state executives in the discharge of their duties.