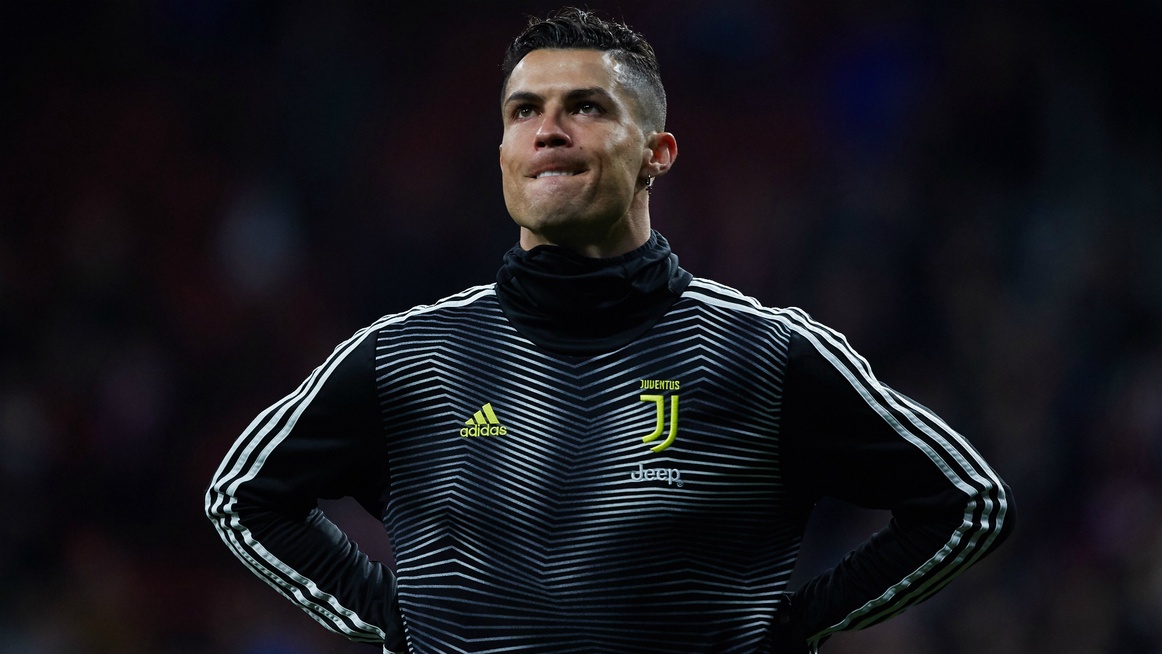 Juventus superstar, Cristiano Ronaldo, has given reasons he banned his mother from watching big football matches.

Speaking to Piers Morgan in an interview on ITV ahead of Juventus’s UEFA Champions League opener against Atletico Madrid on Wednesday, Ronaldo insisted that he banned his mum from watching matches because she gets too nervous watching him play.

Ronaldo said: “She gets so nervous, I don’t understand why.

“She is not allowed now to watch big games.

“I get friends to stay with her and she goes for walks around the house. She fainted two times in the stadium. She is nervous.

“It is impossible, I don’t have a father anymore and I don’t want to lose my mum, so I told her ‘you will not watch semi-finals or finals anymore’.”