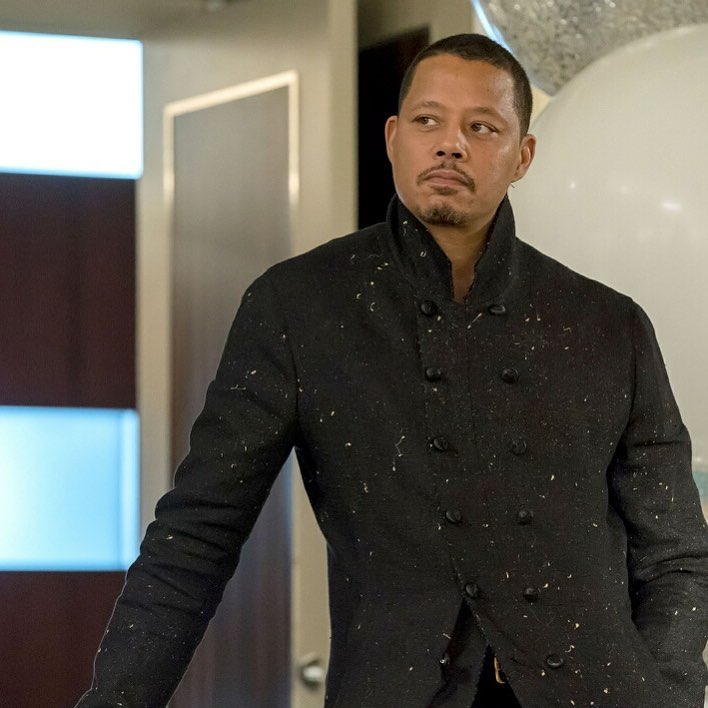 Howard made the announcement during an interview with American-based celebrity and entertainment TV, Extra.

The actor disclosed he will no longer be pursuing any more acting roles after Empire’s sixth and final season ends.

“I’ am done with acting. I’am done pretending,” Howard said on the show. Howard also clarified his future plans do not include philanthropy and that he will simply be focusing on bringing the truth to the world.

Howard reportedly still has shows filming hence it is unclear what he meant by he is done with acting. According to IMDB, the movie Cut Throat City in which he stars is in post-production, while Selfie a comedy he is also a part of is still filming.

Terrence Howard Honoured with a Star on Hollywood Walk of Fame

It's never too late…