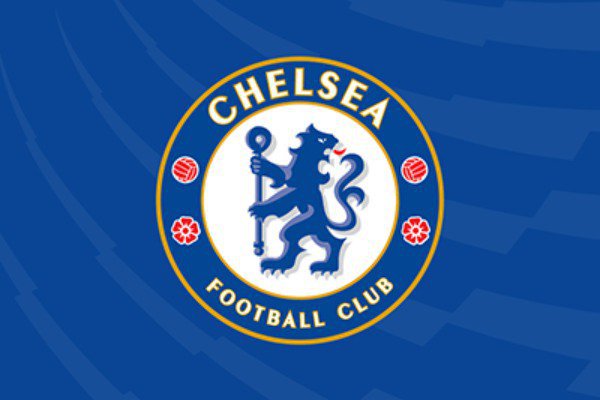 Chelsea have opened talks with Tammy Abraham and Fikayo Tomori over new deals.

The Blues are in discussions with the two Nigeria-eligible players and want them to commit their futures to the club until the end of the 2023/2024 season.

While Abraham is contracted to Chelsea until June 2022, Tomori’s contract runs out in the summer of 2021.

They have both been offered five-year contracts.

The two 21-year-olds were brought into the first-team fold by manager Frank Lampard, following the transfer ban imposed on the Premier League side by FIFA.

Abraham has already netted seven goals this season, while Tomori has forced his way into Lampard’s starting line-up.