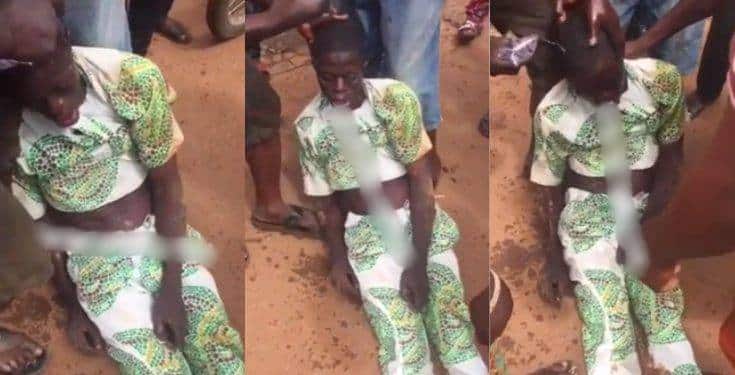 A mechanic, idea tidied as was rushed to a nearby hospital in Ibadan, on Tuesday, after he was struck down by a potent charm.

Reports have it that Kabiru was having a confrontation with a man blue shirt and at a point, the suspect threatened to show him he is an Ebira man, but the mechanic dared him.

Never the one to allow his words to return to him unfulfilled, the Ebira man allegedly slapped Kabiru with charm and he slumped instantly.

The police were later called in to arrest the suspect because he didn’t have an antidote, while the victim was rushed to the hospital.