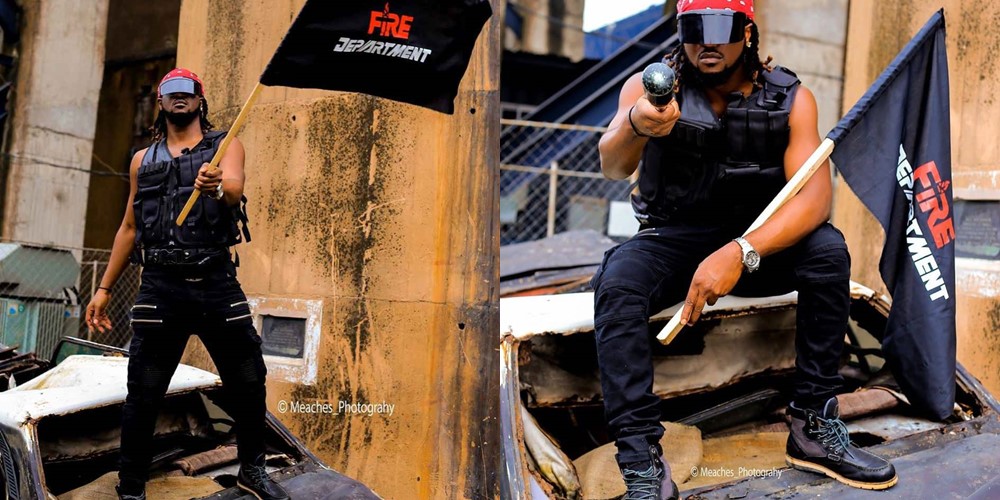 Paul Okoye, one half of the defunct twin singing sensation, P-Square has announced the launch of a new record label…

He revealed this to his millions of followers on social media, saying it’s about to be a bomb. See screenshots below;

Meanwhile, Paul Okoye of the defunct group, Psquare, has through social media said that nobody wants Nigerians to be with them, WITHINNIGERIA reports.

Reacting to the Xenophobic attack, he recently shared a post listing the names of countries who do not want Nigerians to live with them.

Paul Okoye, in his post, stated that Americans, Europeans, Asians, Africans even Nigerians don’t want to live with Nigerians.