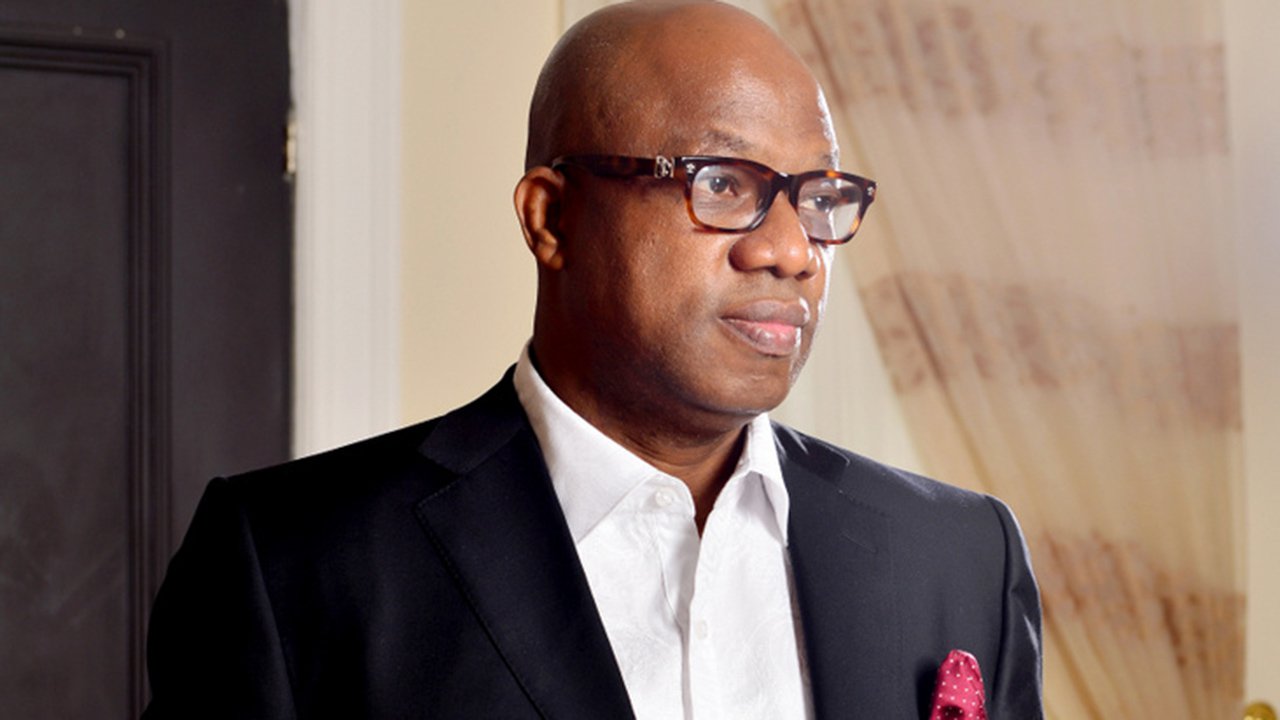 The Ogun State Government has revealed that it may establish two additional universities to address the agitation of the people of the Central and Western Senatorial districts respectively.

Governor Dapo Abiodun made this known at the weekend during a stakeholders forum in Abeokuta, the state capital, with the theme “Re-positioning education for outstanding performance.”

Abiodun said he was aware of the demands of the two senatorial districts to have institutions of a university status, adding that this would be done gradually, taking the state’s financial position into consideration.

“We have been able to settle the Moshood Abiola Polytechnic (MAPOLY) issue. It is a win – win for everybody. If the people of Ogun Central still want a University, they will have it and if the people of Ogun West say they want a university, university they will have. But we are going to take it one step at a time and also consider the financial position of the State,” he said.

The Governor, who described the State as the education capital of Nigeria, said more than 10 public and private universities and other tiers of tertiary education are running in the state, assuring that his administration was poised at reposition education in order for the State to regain its lost glory in the sector.

“In the past, Ogun State’s position used to be in a digit, but now we are at the bottom five. This is unacceptable as the State is known to be first in every facets of our nation life. We cannot continue and we are doing everything possible to reverse the trend.

“As you all know, during my inauguration on May 29, I declared an emergency in the education sector. We are following it up with the rehabilitation of 236 primary and secondary schools in each of our wards.

“We set up Committees to resolve issues that affected smooth running of academic activities in some of our tertiary institutions.

“The Committees have since submitted their reports and recommendations. I want to assure our good people that education which is one of our pillars, will continue to receive due and prompt attention,” the governor added.

Abiodun, while assuring that teaching and learning conditions in public schools would be improved, added that teachers and non teaching staff would be trained and retrained in latest teaching methods and schools’ administration.

He promised that their welfare would also remain paramount to ensure improved performance of students in both local and international examinations.