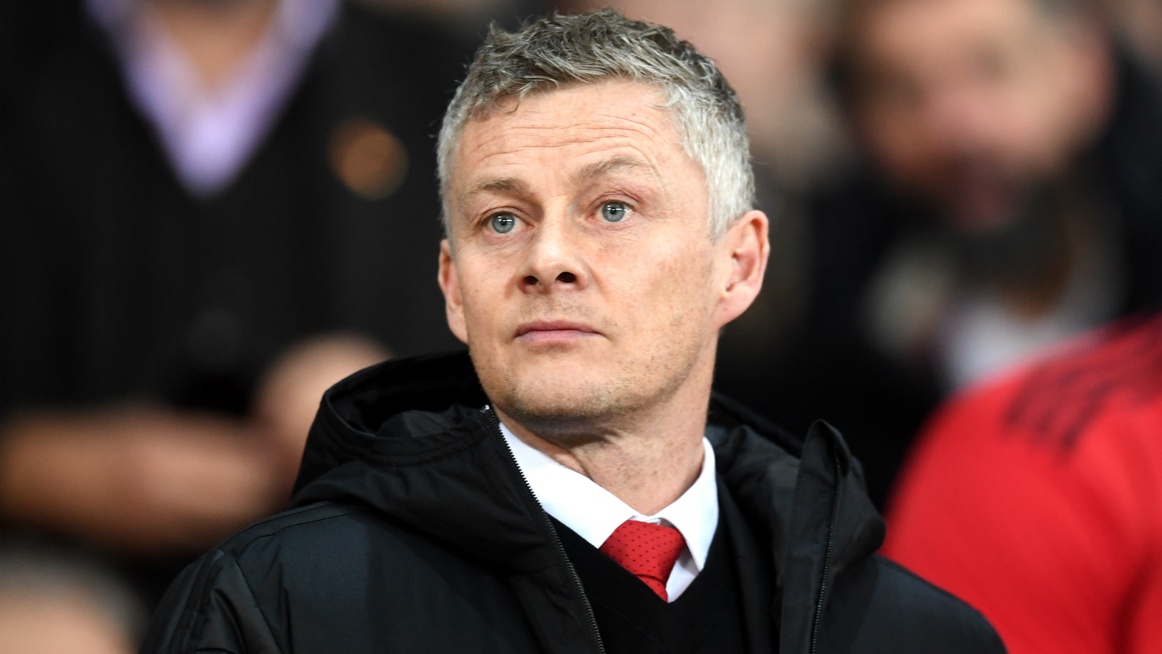 Manchester United manager, Ole Gunnar Solskjaer, has said key moments went against his side, as they lost to West Ham on Sunday.

A first half strike from Andrea Yarmolenko and a stunning free-kick from Aaron Cresswell sealed a 2-0 win for the London club.

For United, it is their second defeat of the season, after six fixtures.

“I’m very disappointed. You’re always disappointed when you lose games. This was a game that we could have won. Going home tonight we’ll go through the game again. At the moment we’re just all very flat.

“Key moments went against us. They had some great finishes. We just didn’t have the quality when we had those big moments. In the Premier League if you don’t take them you won’t get any points. It tipped in their favour and we just have to accept that.

“I’m disappointed we didn’t win today, but apart from that I’m being very positive. I’ve said many times that there will be highs and lows. We’ve had some highs along the way, today we just have to accept we got no points and look forward to next week,” Solskjaer told reporters afterwards.