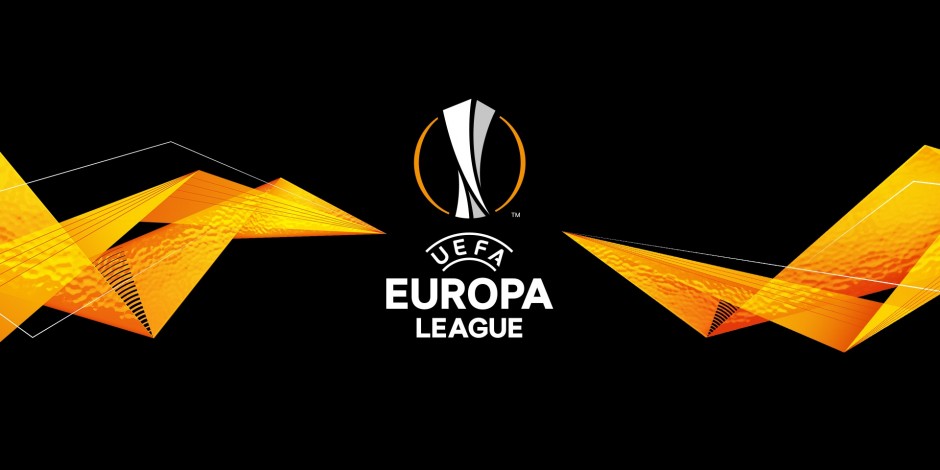 Both Arsenal and Manchester United got off to a winning start in this year’s Europa league competition. They are both among the favourites in the outright markets and are proving popular selections for punters at online-casinos.ng. Arsenal are of course looking to go one better than last season, that saw them beaten by rivals Chelsea in Baku. Manchester United on the other hand are looking for their second title in the competition following the victory back in 2017.

Arsenal opened with a difficult task away at last season’s beaten semi-finalists Eintracht Frankfurt. The latter had one of the best home records in European competition and were unbeaten at home for 16 games across 13 years. This gave an indication as to the task at hand for the visitors but despite this they started as the favourites to take the three points. Arsenal fielding a youthful side that included two academy graduates in the shape of Joe Willock and Bukayo Sake.

The pair proved to be the difference in this game as Willock put the visitors ahead in the first half. The match continued to be very open with the hosts spurning a number of chances as Arsenal looked to attack on the break. They ultimately picked up their second late in the second half as Bukayo Sake provided a stunning finish from outside the area. This meant he became the youngest scorer for Arsenal in the history of the competition and his performance earnt him the man of the match. Star striker Pierre-Emerick Aubameyang also picked up a goal, in what was a memorable night for the gunners.

What a night for our guy! 🙌

There was not as much drama at Old Trafford but the same result, as United picked up three points following a goal from youngster Mason Greenwood. He scored a late goal, which was his first as a senior and ensured the three points for United. This also meant the 17 year old became the youngest scorer in Europe for Manchester United. The game finished 1-0 but it could have been several more, as United dominated the fixture from start to finish.

Man Utd FINALLY have the breakthrough vs Astana…

And it just had to be Mason Greenwood 🙌

Other key performances on the night includes Rangers beating Feyenoord 1-0 and the surprise 4-0 victory of RZ Pellets WAC over Borussia Monchengladbach.