Zidane And His Wife Spotted In London Amid Manchester United Interest. (Photos)

They had a picture stood near two of London’s most iconic sights – the red buses and a red telephone box.

Zinedine Zidane took in the sights of London as Manchester United boss Jose Mourinho’s future continues to be discussed. 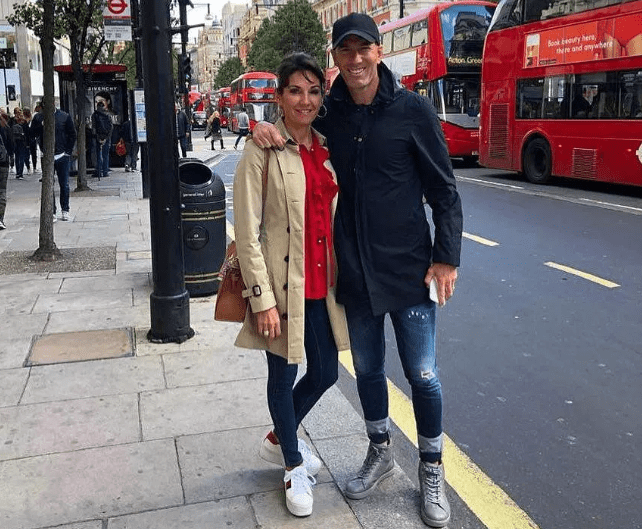 The former Real Madrid manager remains the bookies’ favourite to take over from Mourinho at Old Trafford, despite the club insisting the current boss has their full support.

And after attending The Best Fifa awards ceremony in the capital with his stunning wife Veronique, the couple decided to stick around and be tourists for a day.

They had a picture stood near two of London’s most iconic sights – the red buses and a red telephone box. 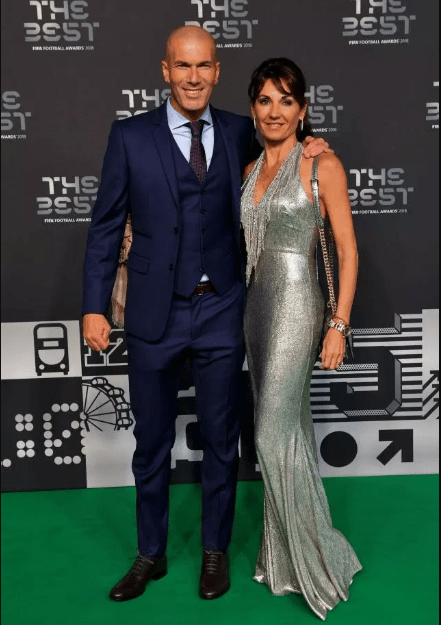 It’s unknown whether the former France captain took the train up to Manchester, despite SunSport exclusively revealing he will top United’s wishlist if Mourinho departs.

According to Old Trafford sources, the first call United supremo Ed Woodward would make is to Zidane. 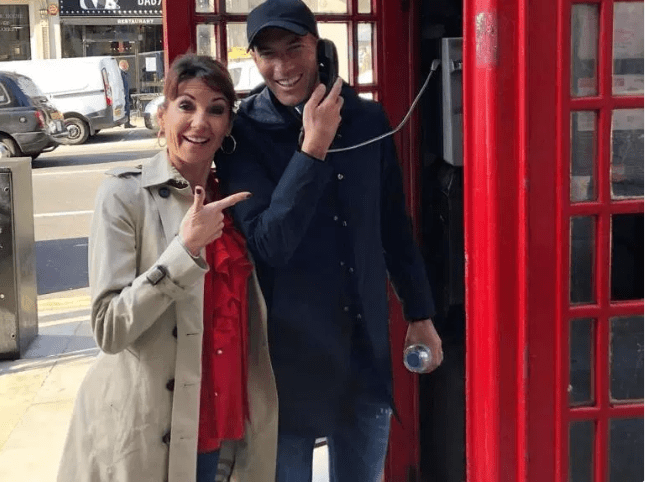 The France legend, 46, will not cost a penny after walking out on Real Madrid following his spectacular hat-trick of Champions League titles with the Spanish giants.