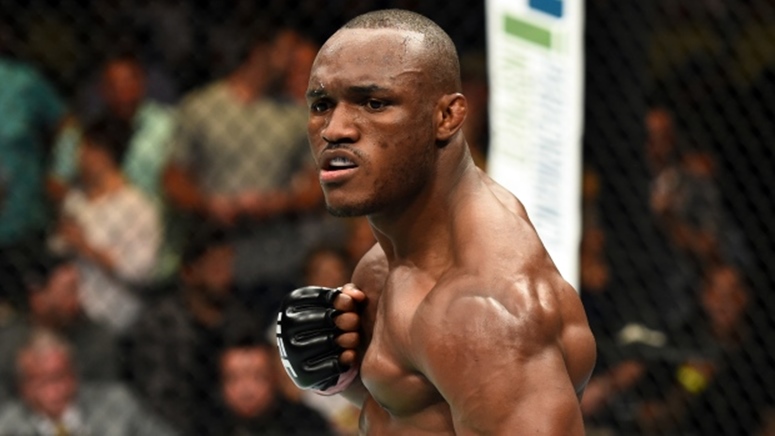 The 33-year-old, Nigerian Nightmare, suffered a broken nose as he retained his last weekend.

He will also be forced to avoid any contact for at least three weeks while the nose heals.

Meanwhile, Masvidal, 35, will miss a month himself due to a forehead laceration sustained in his defeat.

The American veteran took the fight on just six days’ notice but failed to pull off a miraculous win.

Masvidal has now been handed a 30-day medical suspension to allow a nasty gash on his face to heal.

As with Usman, he will be forced to avoid any contact work for three weeks.

Kamaru Usman emerged as the first African-born champion in UFC history in March, 2019.

He relentlessly punished Tyron Woodley for five rounds to become the new welterweight division champion. Usman controlled the fight from start to finish and won via unanimous decision, capturing scores of 50-44, 50-44, and 50-45. Read more here.