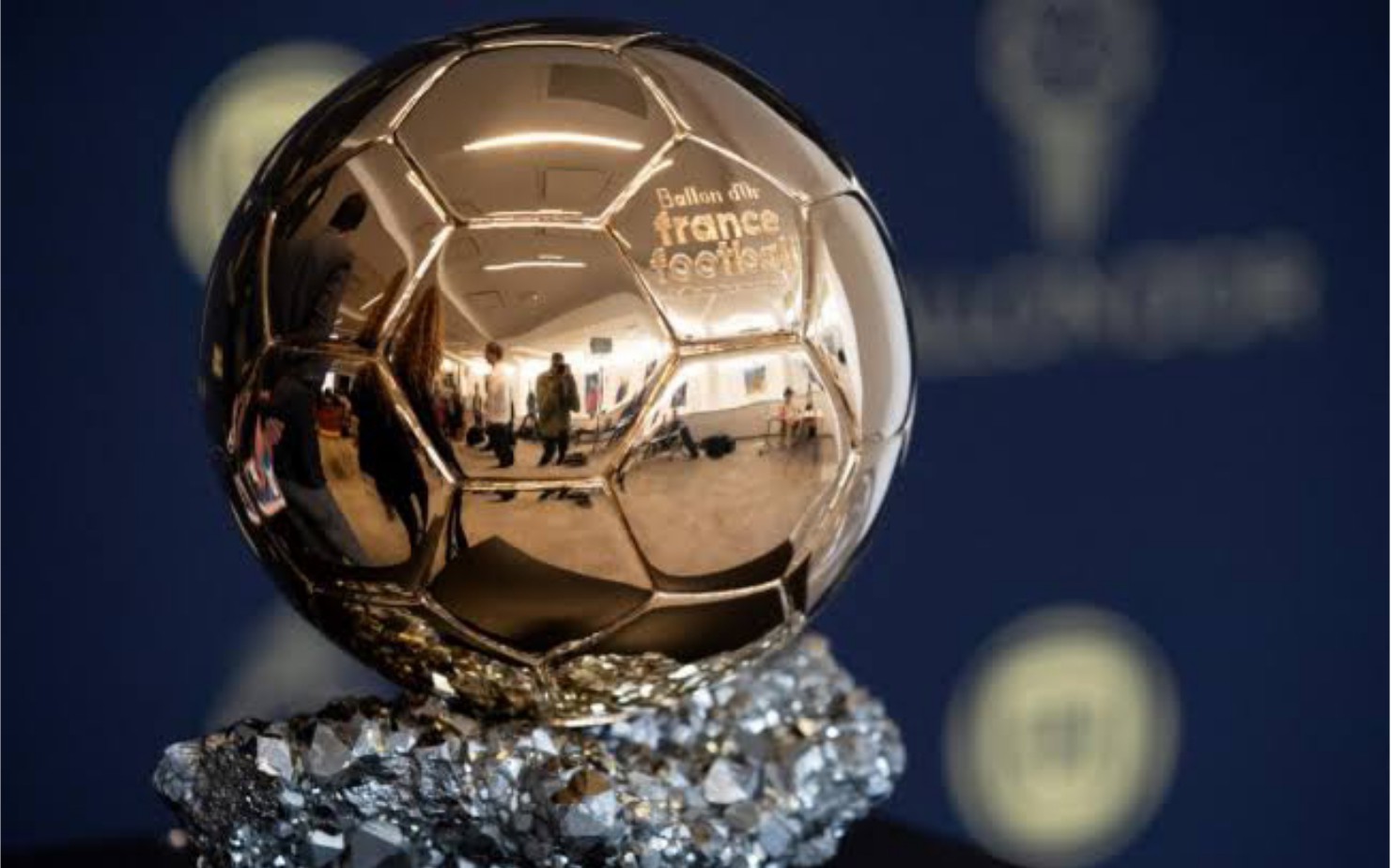 The Ballon d’Or will not be awarded this year, 2020, after the COVID-19 pandemic wreaked havoc on the football calendar, organisers France Football magazine said on Monday.

This is happening for the first time in the event’s 64-year history.

The prestigious award, voted for by journalists, is an annual prize given to the best male footballer in the world since 1956.

The women’s Ballon d’Or was first awarded in 2018.

The 2019/2020 season has been ravaged by the pandemic, with all the major European leagues suspending matches from March to June.

International tournaments, such as the European Championship and Copa America, were also pushed back to 2021 due to the virus.

Pascal Ferre, editor-in-chief of France Football, said in a statement: “From a sports perspective, two months (January and February), out of the eleven generally required to form an opinion and decide who should lift the trophies, represent far too little to gauge and judge.

“…Without forgetting that the other games were played – or will be played – in extraordinary conditions (behind closed doors, with five replacements).”

The final stages of the Champions League, from the quarter-finals, have also been rescheduled as a mini-tournament featuring single-leg matches behind closed doors in Portugal next month.

Ronaldo can still help Juventus win the Serie A and UEFA Champions League double this season.

But the Portuguese forward will be among several leading players who will miss the opportunity to contend for the individual honour.

Bayern Munich striker Robert Lewandowski reached 50 club goals this term and has an opportunity to win the treble.

Also, Messi became the first player in Spain’s La Liga to record 20 goals and 20 assists in a single campaign.

To fill the void left by the annual ceremony, France Football magazine’s jury of 180 will elect an all-time “Dream Team” at the end of the year.