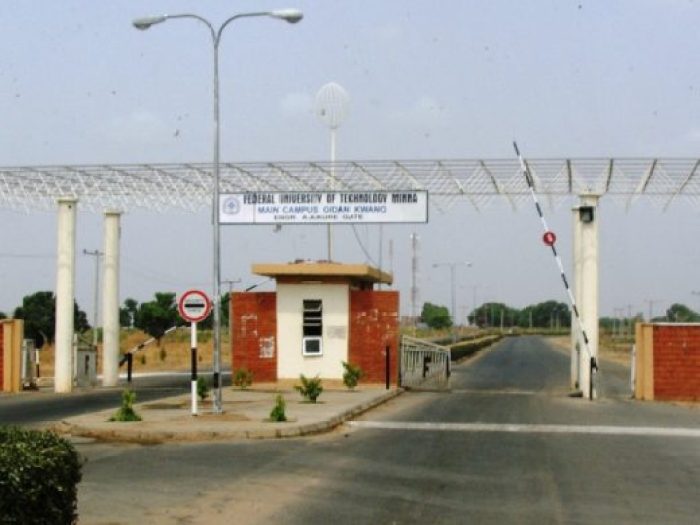 There was a clash between students of the Federal University of Technology, Minna, Niger State, and truck drivers on Thursday.

It was reported that the clash occurred when some students holding a rally for their upcoming union election blocked the road.

While this was going on, a truck driver hit a student’s vehicle along Minna-Bida expressway. It was reported that the student has been hospitalised.

In a swift reaction, the students retaliated and unleashed an attack on the truck driver who escaped by running into a nearby filling station.

WITHIN NIGERIA gathered that the truck drivers came in their numbers to protect their own and as a result, a post graduate student was left injured.

The police source disclosed to newsmen that “the police commissioner and the deputy governor were there this morning. Things have been put in place.”

Mr Danila said all parties involved have been pacified. He enjoined students and other residents to be law-abiding.