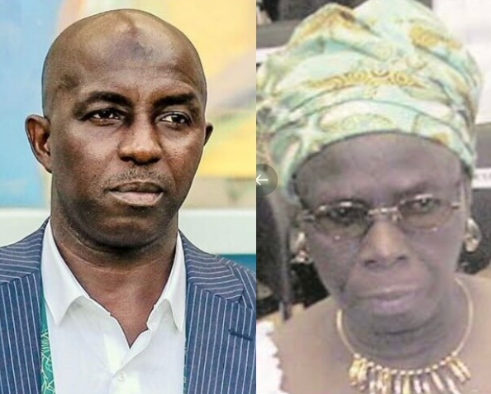 After 77 days in captivity, the mother of former Super Eagles captain and coach, Beauty Ogere Siasia has been released by kidnappers.

WITHIN NIGERIA had earlier reported that Beauty Ogere Siasia was àbducted by unknown gunmen on July 15 after storming her Odoni country home in Sagbama Local Government Area.

Beauty Ogere Siasia was reportedly released by kidnappers in the early hours of today but it is still unclear if any ransom was paid or not as at the time of reportage.

After 54 days in Kidnapper’s den, Kidnappers of Siasia’s mother held…