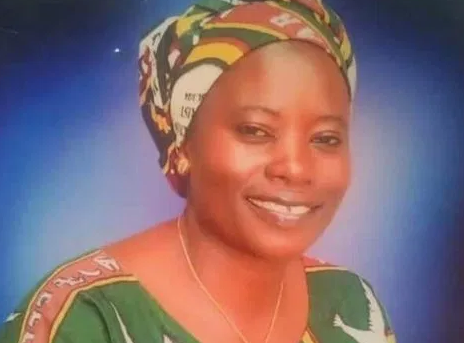 The pregnant wife of a pastor of the Evangelical Church of West Africa (ECWA), Mrs Ishaku Dogo Katung has been brutally murdered by abductors in Kaduna state despite ransom paid by her family.

The deceased was the wife of the minister in charge of ECWA Prayer House, Birnin Gwari, Kaduna State.

According to reports, gunmen, suspected to be herdsmen  kidnapped her and demanded N5 million.

The ransom was eventually slashed to N400,000. Although the ransom was paid, the suspected herdsmen killed her with her unborn child. The family of Rev. Ishaku and the ECWA members are currently mourning her demise.

This was disclosed in a special interview with two of Biodun Fatoyinbo’s former spiritual mentors by media personality, Adesuwa Onyenokwe.

Coronavirus: Kaduna orders workers below level 12 to stay at home,…

10 basic things you need to know about Gov. Oyetola as he celebrates 65