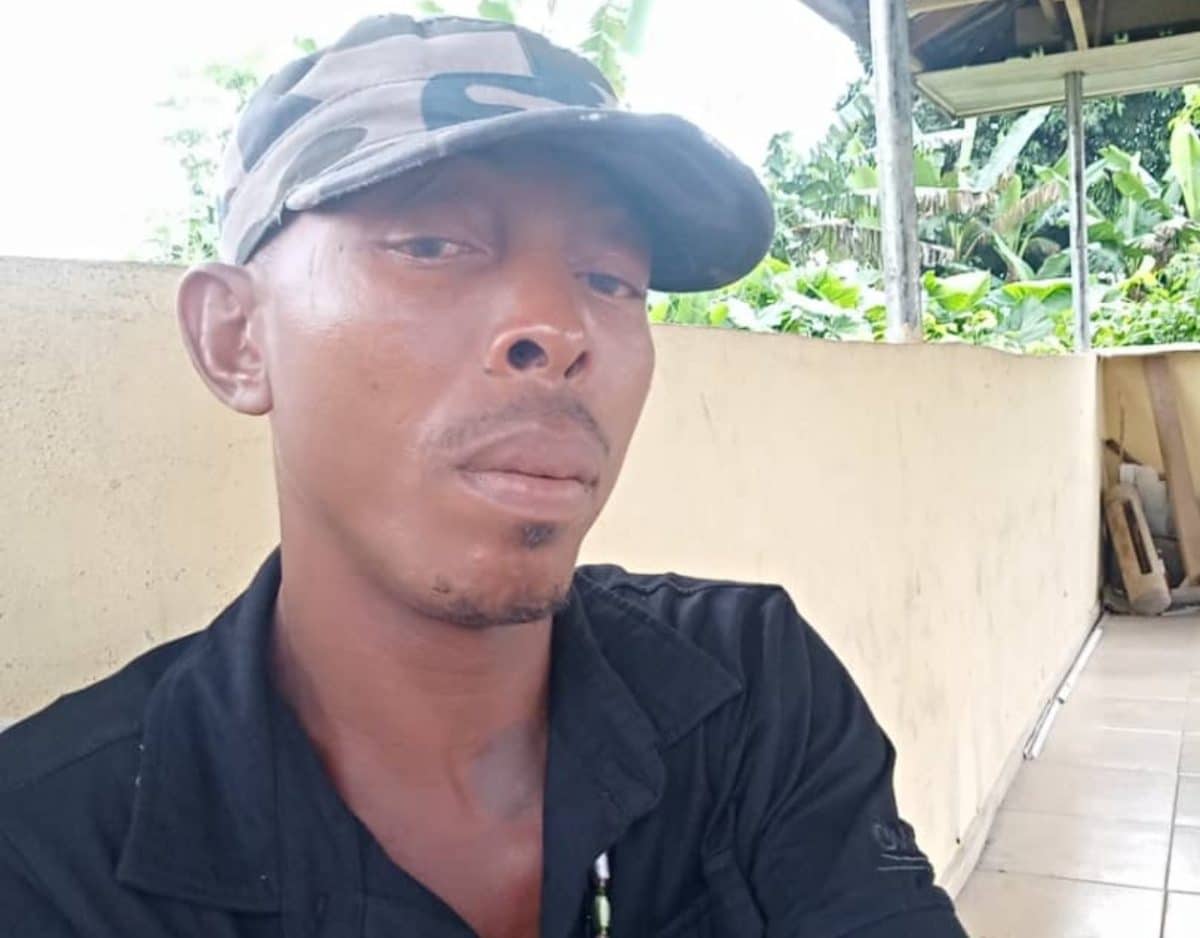 The police in Rivers State said  that they have killed a notorious criminal,  cultist and gang leader, Ike Ekweme, popularly called Lucifer.

WITHIN NIGERIA learnt that Ike Ekweme, popularly called Lucifer was killed by operatives of the Special Operations Squad, SOS, led by its Commander, ACP Evans Shem, in conjuction with officers attached to the Operation Sting.

Ike Ekweme ‘lucifer’ who is a notorious cultist and gang leader,is said to be a leader of one of the dreaded groups terrorising the Emohua axis of the East-West road in Rivers State.

Reacting to this, Police Public Relations Officer in the state, DSP Nnamdi Omoni, in a statement said, “The most wanted notorious kidnapper from Egamini Rundele, in Emohua LGA, Ekweme Brown Ike ,aka LUCIFER has been killed by Men of the Operation STING, in a STING Operation led by the Commander, ACP Shem Evans.

“He is responsible for all the kidnappings and hijack of commercial buses on the Ndele axis of the East/West Road.

“The entire Rundele community has been thrown into a wild jubilation as a result of his death.

“Meanwhile, efforts are on to arrest his confederates in crime.” he concluded.