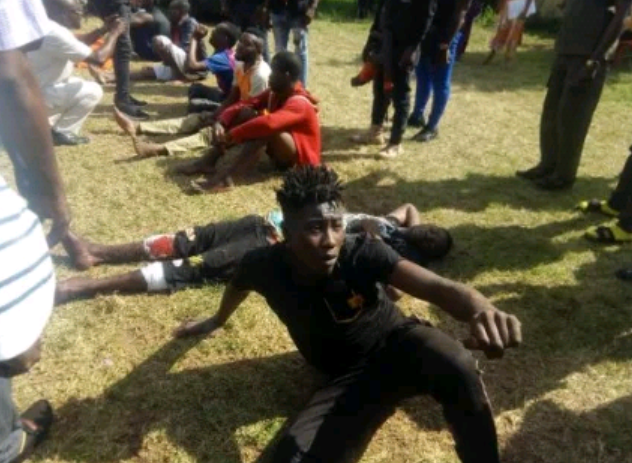 Photo: One of the notorious armed robbers
Metro

Two notorious armed robbers causing mayhem in Owerri and its environs have been arrested and paraded by the Imo State Police Command on Wednesday.

The suspects identified as Kachi Nwakolo and Kaka were responsible for the spate of armed robbery along Douglas Road in recent times as disclosed by the state’s police commissioner, Rabiu Ladodo. 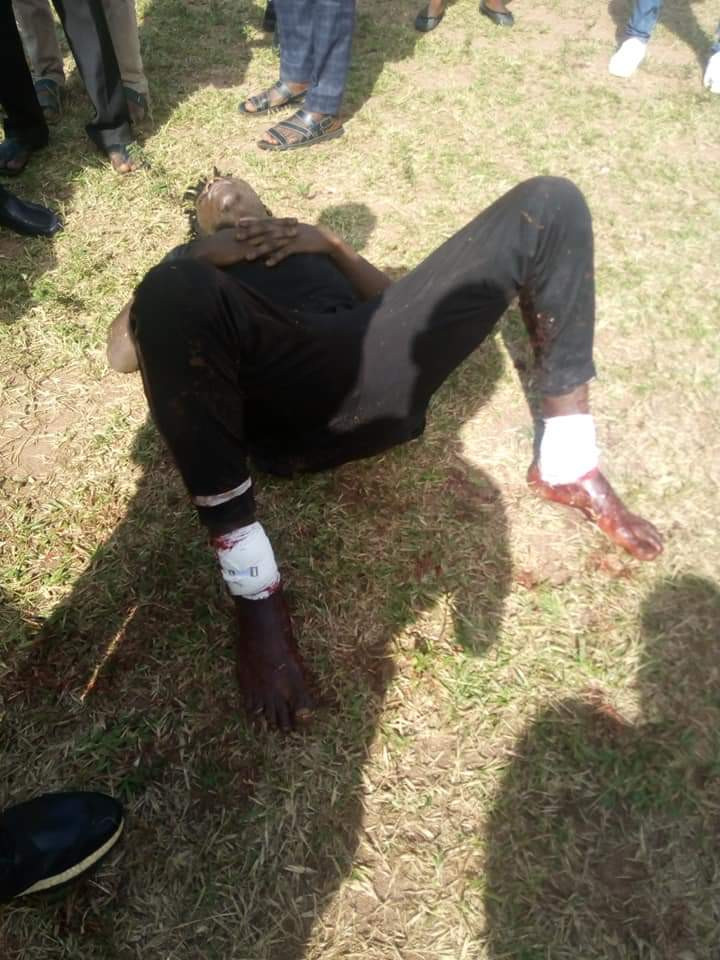 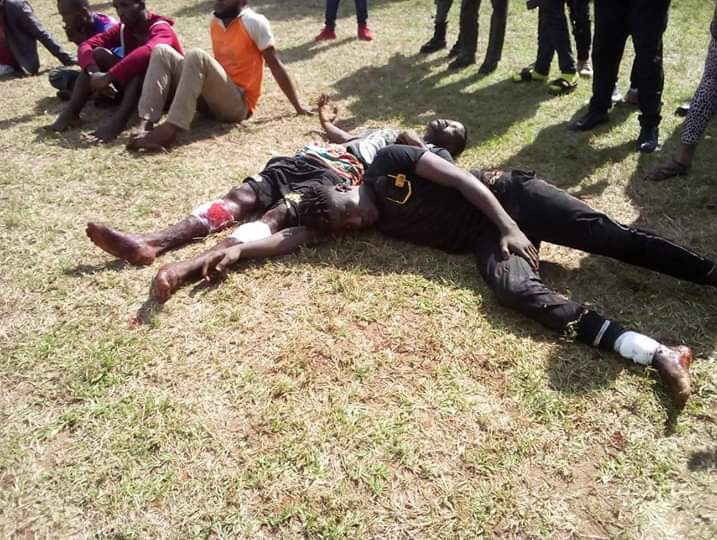 In other news, One-eyed man and suspected leader of the dreaded Eiye confraternity in Ikenne identified Sunday Paul has been arrested by the Ogun police for serving as accomplice in the killing of 15 people in Ikenne and its environs.

After deep surveillance and technical investigation into his activities, the suspect popularly known as Blade who has been on the wanted list of the Ogun State Police Command was later arrested on September 21.