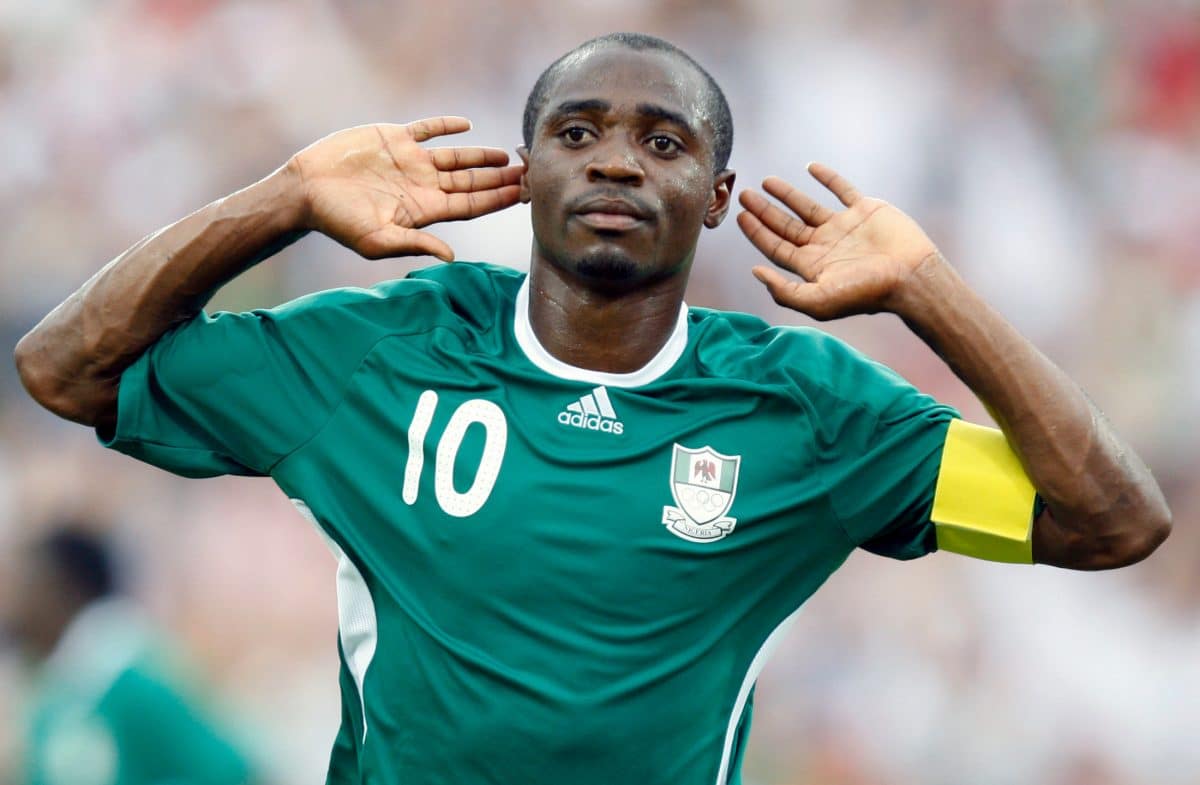 The Nigeria Football Federation (NFF) has condoled with the family and friends of Isaac Promise, who passed away on Wednesday at 31.

Promise, who captained the U-20 side, was an unused substitute as USL Championship side, Austin Bold FC, secured a 2-1 away victory at Portland Timbers on Tuesday.

At the 2008 Olympics, Promise played a key role in Nigeria’s silver finish in Beijing.

“We are sad to hear of the sudden demise of former @NGSuperEagles forward, Isaac Promise.

“Our thoughts and prayers are with his family at this time. May his soul Rest In Peace, Amen,” a tweet from the NFF’s official Twitter handle read.

Also, NFF General Secretary, Dr. Mohammed Sanusi, said the Federation and indeed the entire Nigerian Football was greatly saddened by the report, coming less than 48 hours after two women footballers of Nigeria Women Professional League side, Police Female Machine FC of Uyo were crushed to death by a hit-and-run Jeep driver after a training session in the Akwa Ibom State capital.

“This has been a tragic week for Nigerian Football. Isaac Promise was a very disciplined, energetic, committed and patriotic player who gave his all everytime he put on the green-and-white.

“We do not know yet the cause of death, but we mourn his untimely passing at such a young age. Our prayer is that Almighty God will grant his soul eternal rest and also grant those he has left behind the fortitude to bear the big loss.”

“Promise was captain of the Beijing Olympics’ Eagles squad that won silver.