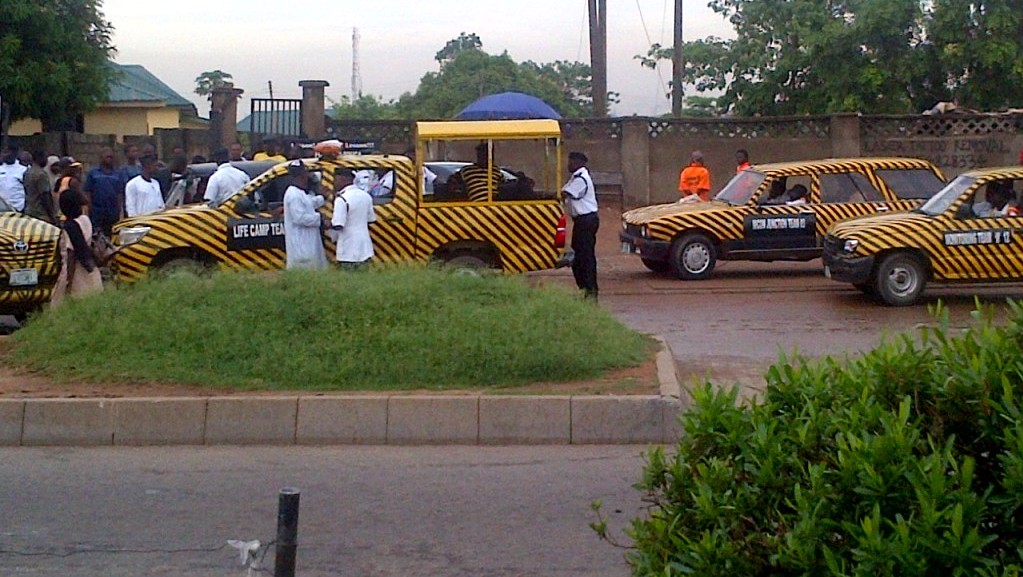 The Niger State Police Command on Friday confirmed the killing of a Vehicle Inspector Officer by a mob in Mariga Local Government Area of the state.

The VIO, Ahmed Bello was lynched on Thursday, according to the State Police Commissioner, Adamu Usman.

Speaking on the incident, the Police Commissioner said the deceased had waved three youths riding on an unregistered motorcycle to a stop.

The young men refused to stop and were subsequently given a chase by the VIO.

“They ran into a moving trailer with registration No. FKJ 512 XW that was coming from Tegina- Kampani Bobi area. All of them were crushed by the trailer and died on the spot,” Usman told the News Agency of Nigeria (NAN).

“On realising what he did, the deceased VIO ran towards Kampani Bobi Police outstation for safety. Unfortunately, he was pursued by irate mob and lynched,” the Commissioner said.

He said that already reinforcement from Kontagora Division was drafted to the village to restore normalcy.

The Commissioner warned members of the public to desist from taking the law into their hands as anybody found wanting would be arrested and prosecuted.

He said:“We will not tolerate any act capable of bringing confusion to the state as concrete security measures have since being put in place to guarantee peaceful coexistence among residents.”

The police chief warned that any person or group found wanting in connection with the incident would be arrested and prosecuted.

Check Out How Adekunle Gold Reacted After Being Compared To R. Kelly On Twitter