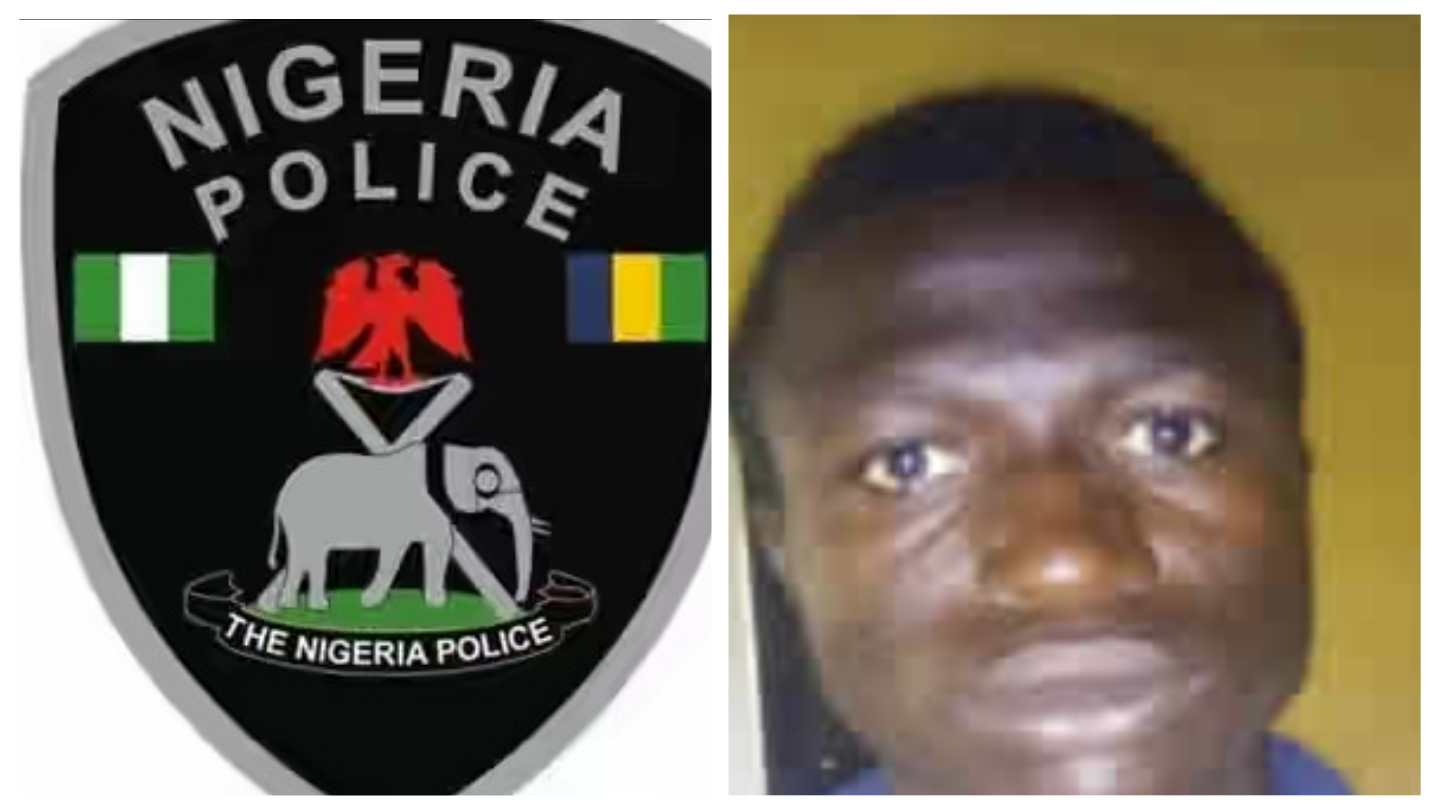 Photo: Police logo and picture of the suspect
Metro

The private part of the 10-year-old girl who was violently raped had to be stitched before she was discharged from the hospital as a result of the extent of damage done.

The Police spokesman in the state, Muhammed Abubakar confirmed the ugly incident and identified the suspect as Shamshideen Salihu.

The PPRO told journalists that Salihu sneaked into the family home of the little girl when her parents were not around and raped her.

According to reports, WITHIN NIGERIA gathered that “the suspect’s evil deed came to light when the mother of the victim, Amina Nuhu, returned home and found her daughter walking abnormaly.

“She examined her and found blood around her private part. She raised alarm and this attracted her neighbors. The victim told her mother what the suspect had done to her.

As they rushed the victim to hospital for stitching of her private parts, the matter was also reported to the police.

Abubakar says the suspect who has since confessed to the crime, will be charged to court soon.