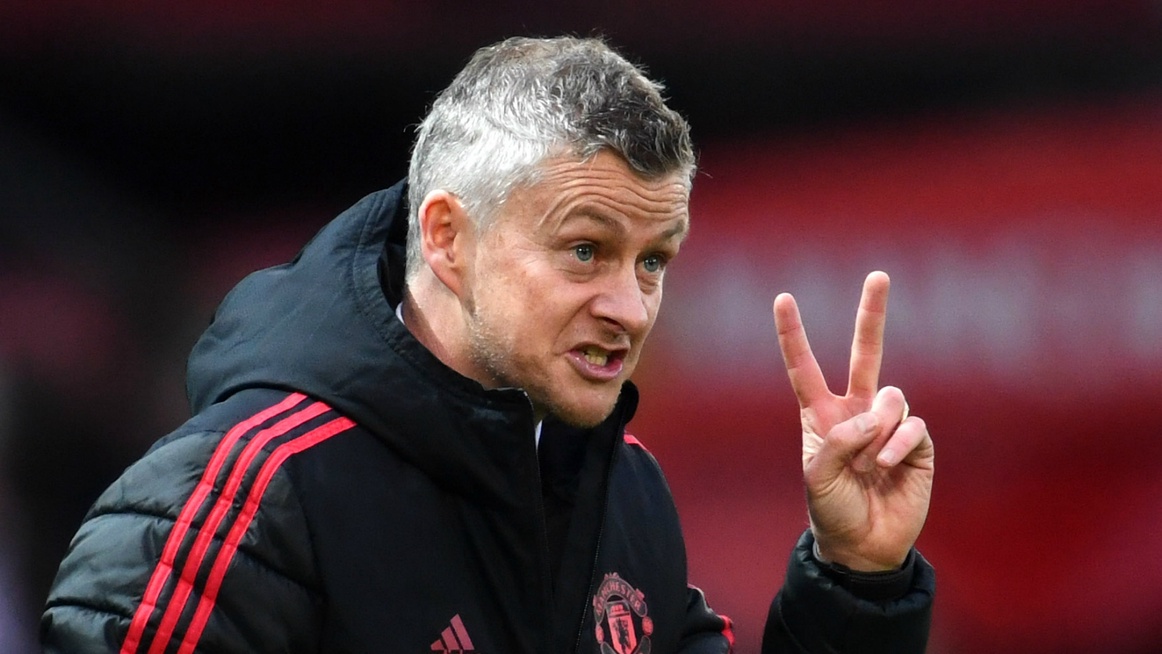 Manchester United manager, Ole Gunnar Solskjaer, has said he is “very pleased”, despite a 0-0 draw with AZ Alkmaar in the Europa League on Thursday.

The United Don however expressed his displeasure at match officials, over a late call for a penalty kick, as they were held to a 0-0 draw by AZ Alkmaar in the Europa League on Thursday.

Solskjaer felt his boys should be awarded a penaty.

According to him “The linesman can look straight at the tackle, he wipes his foot and unfortunately for us we didn’t get it.

“There is no point me complaining but there will come a point where these decisions will turn our way. Today was down to the decision of the ref. We could be sat here smiling,” he told reporters after the game.

United failed to register a shot on target against Alkmaar and have now managed just seven goals in their last nine games.

“You create chances and score goals, it’s no point me saying they know themselves.

“I’m pleased with the boys, the debut of Brandon [Williams]. You can’t see any nerves, so brave. It’s a big, big plus,” the Norwegian added.