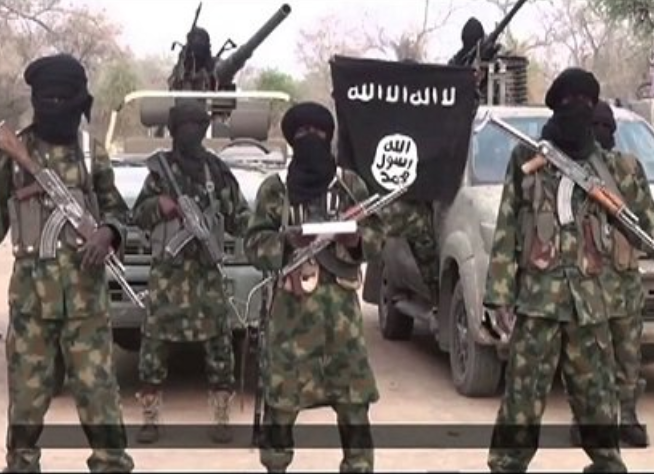 A section of the Emir of Jajare’s Palace in Babangida headquarters of Tarmuwa Local Government Area has been set ablazed by Boko Haram insurgents on Saturday Afternoon, October 5th in Yobe State.

According to Eyewitnesses report, the insurgents stormed the town in a gestapo way and moved straight to the emirs palace but the Emir had left the palace two hours before the arrival of the insurgents.

WITHIN NIGERIA learnt that a section of the palace was burnt and an escort Hilux van of the Emir was forcefully taken away.

A source told newsmen that the district head was the main target of the insurgents as they were on mission to kill him in a revenge mission.

It was gathered that intelligent reports that led to the elimination of some Boko Haram members in his domain who were into abduction business were given to security agencies by the Emir.

This said attack created tension and caused fears as villagers who came to the market were reportedly seen running for safety.

This sad incident reportedly happened on Friday, October 4th, 2019 where several houses were razed during the alleged attack.